Only minutes after deciding to cancel the vote on the American Health Care Act, House Speaker Paul Ryan argued passing the bill would have been “doing the Democrats a favor.”

“We did not have the votes to replace this law, and so, yeah, we’re going to be living with Obamacare for the foreseeable future.” 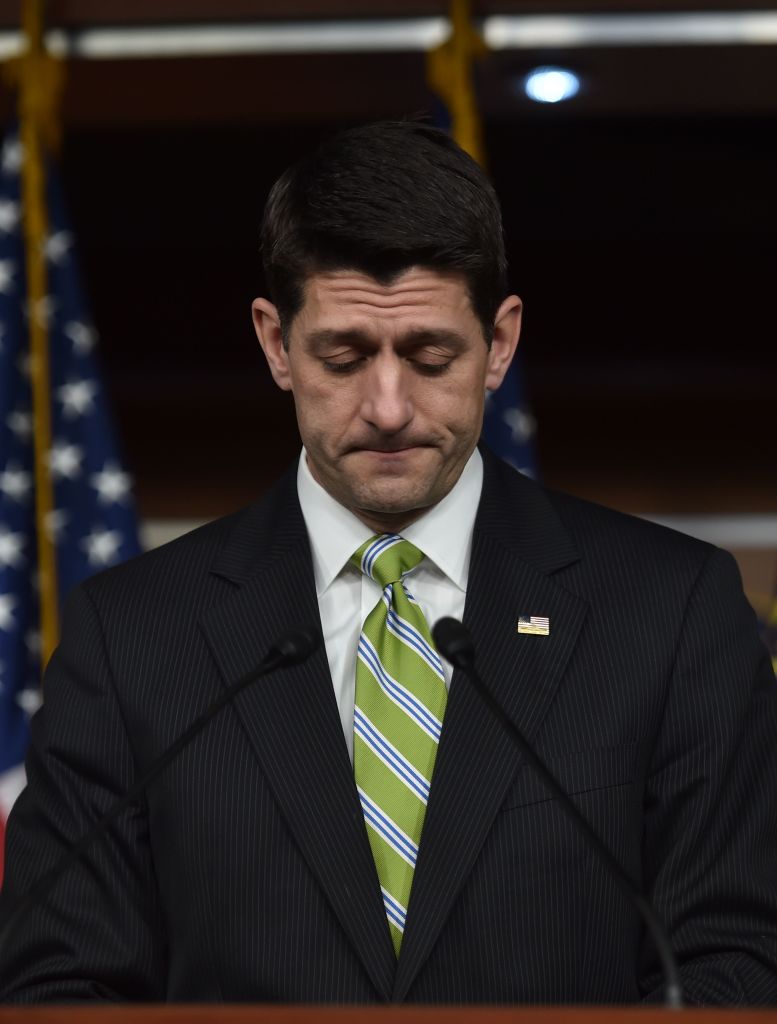 “Well, I guess that favor is not going to be given to them, and it’s going to get worse.”