There used to be a common phrase teachers and parents would use when school-aged boys acted up: “Boys will be boys.” Recently, a North Carolina school district tried to change that by teaching first graders that some boys should actually be girls. Without notifying parents, the Charlotte-Mecklenburg Schools system planned to read young students a picture book called “Jacob’s New Dress.” In the book, a schoolboy, Jacob, wants to wear a pink dress. Instead of teaching their son that dresses are for girls, Jacob’s parents decide to sacrifice their son’s mental health; they even make the boy a new dress and send him to school adorned in the garb of the opposite sex. 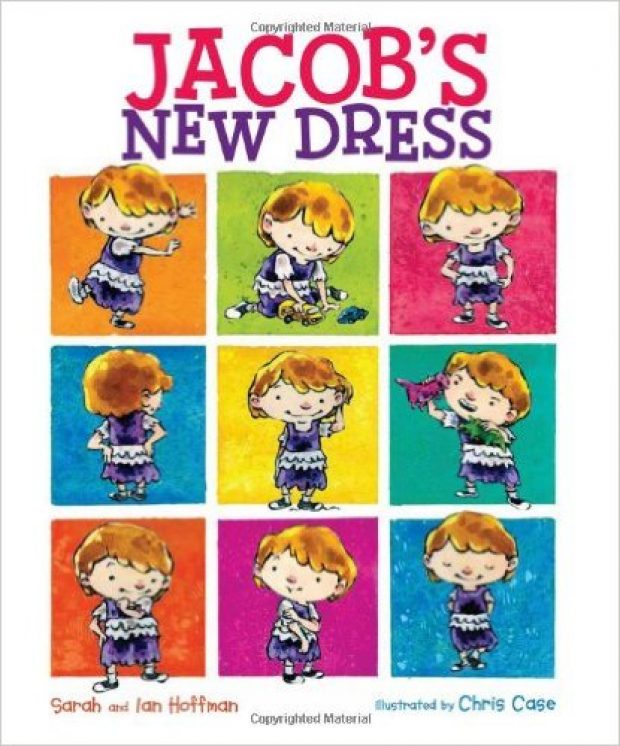 It took a tipoff from a teacher and an effort by the group a pro-family group, the North Carolina Values Coalition to put an end to this madness. Now, the school district will be reading the first graders “Red: A Crayon’s Story” instead. 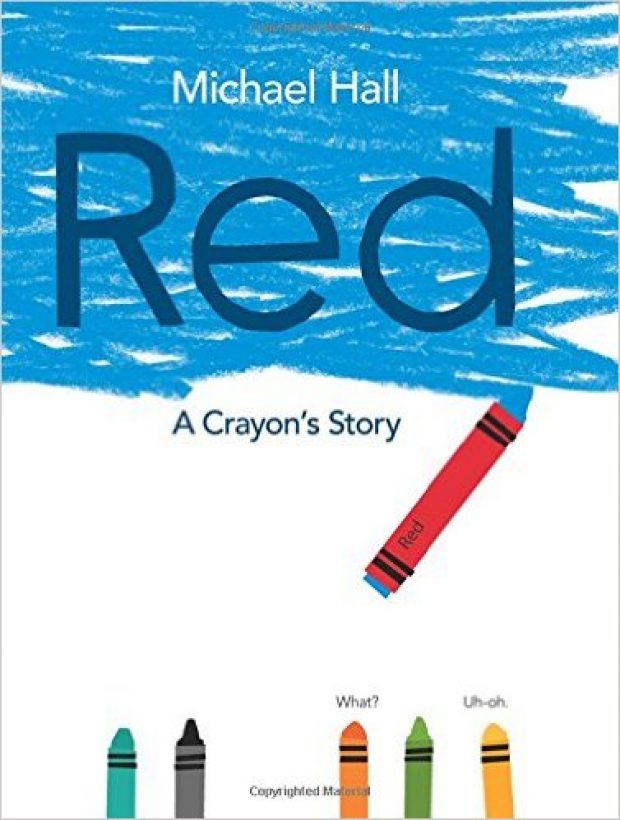