Donald Trump said he believes Paul Ryan should stay on as speaker of the House even if the health care bill proposed by Republicans does not secure enough votes Friday. 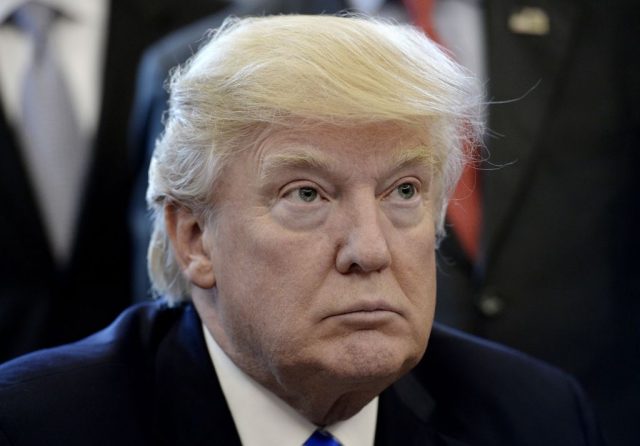 As the president discussed the Keystone XL pipeline from the Oval Office ahead of the vote, the president was asked what will happen if the health care bill fails.

“We’ll have to see what happens,” he said.

Though the House was scheduled to vote Thursday night, the vote was delayed until Friday afternoon.