Donald Trump has tapped his son-in-law to lead a new office that’s sole purpose will be to innovate the government and fulfill key campaign promises while potentially privatizing some bureaucratic functions. 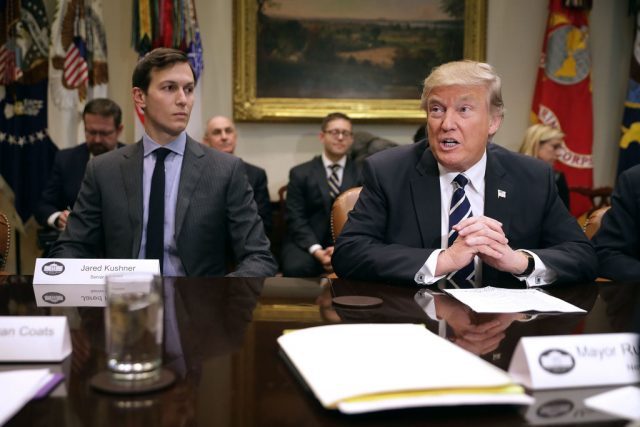 According to the Washington Post, the president is expected to unveil the White House Office of American Innovation Monday.

It meets twice a week in Kushner’s West Wing office and is expected to help attain some of the major promises Trump made on the campaign trail, such as reforming Veterans Affairs and fighting the opioid epidemic, but using business tactics to do so. 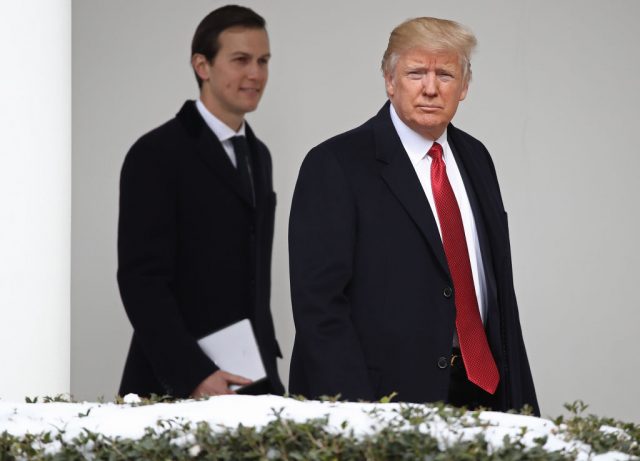 More specifically, Kushner said he wants to update the technology in every federal department and agency, remodel workforce-training programs and provide broadband Internet service to every American.

“All Americans, regardless of their political views, can recognize that government stagnation has hindered our ability to properly function, often creating widespread congestion and leading to cost overruns and delays,” Trump told the Post Sunday. “I promised the American people I would produce results, and apply my ‘ahead of schedule, under budget’ mentality to the government.”

Kushner, who will report directly to Trump in this position, said he wants the government to be run “like a great American company.”

“Our hope is that we can achieve successes and efficiencies for our customers, who are the citizens,” Kushner said. 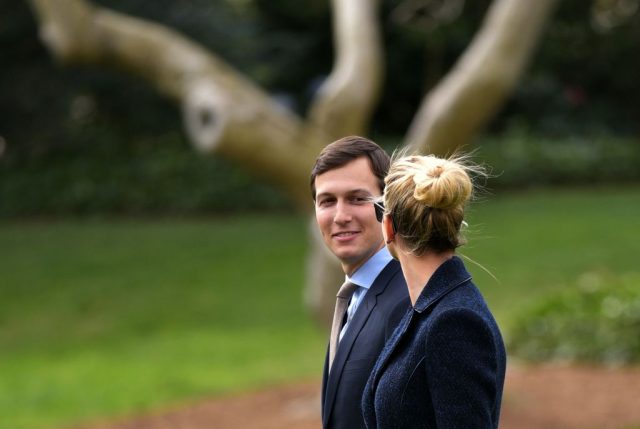 The Post noted that neither Steve Bannon nor Ivanka Trump will have formal roles in the new office.