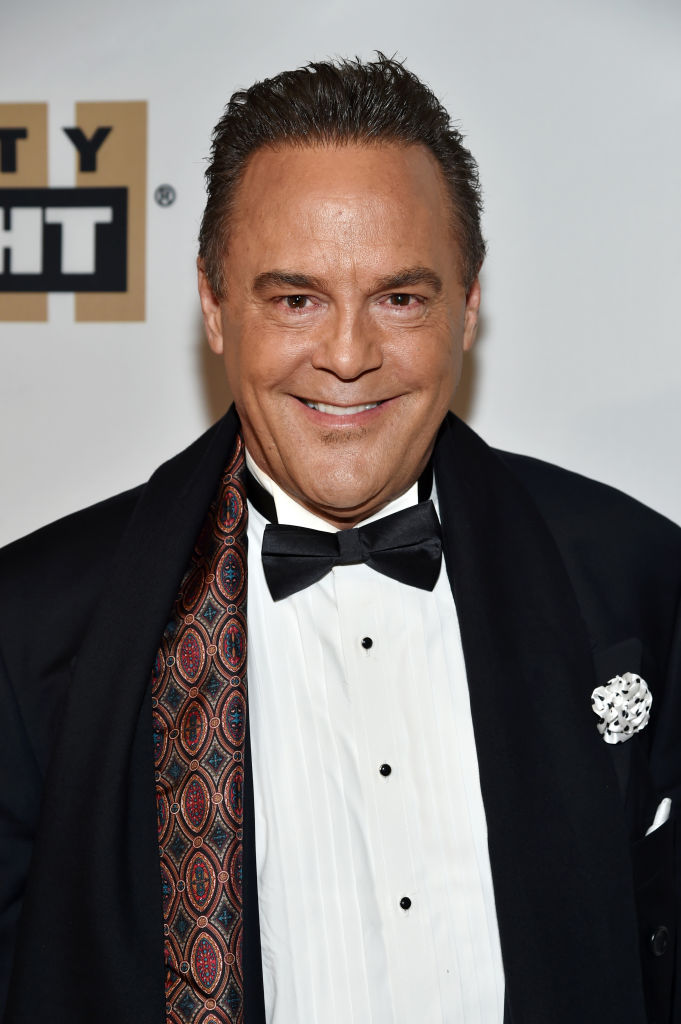 Lowery, a former NFL place kicker and a well known philanthropist, is concerned that Trump’s administration is considering cutting or eliminating the Corporation for National Service and its programs in order to fund immigration deportation.

In an open letter to the president, Lowery voiced his concerns and challenged Trump to “inspire and lead the next generation of young leaders” to serve, and therefore, do as he promised to make America great again.

“The Call to National Service, to serving this country, is something that all great Presidents, from Washington, to Lincoln, to Teddy Roosevelt, to FDR to Eisenhower, to Regan [sic], to Kennedy – and it has never been more needed, and never more the right choice for this nation,” Lowery wrote. 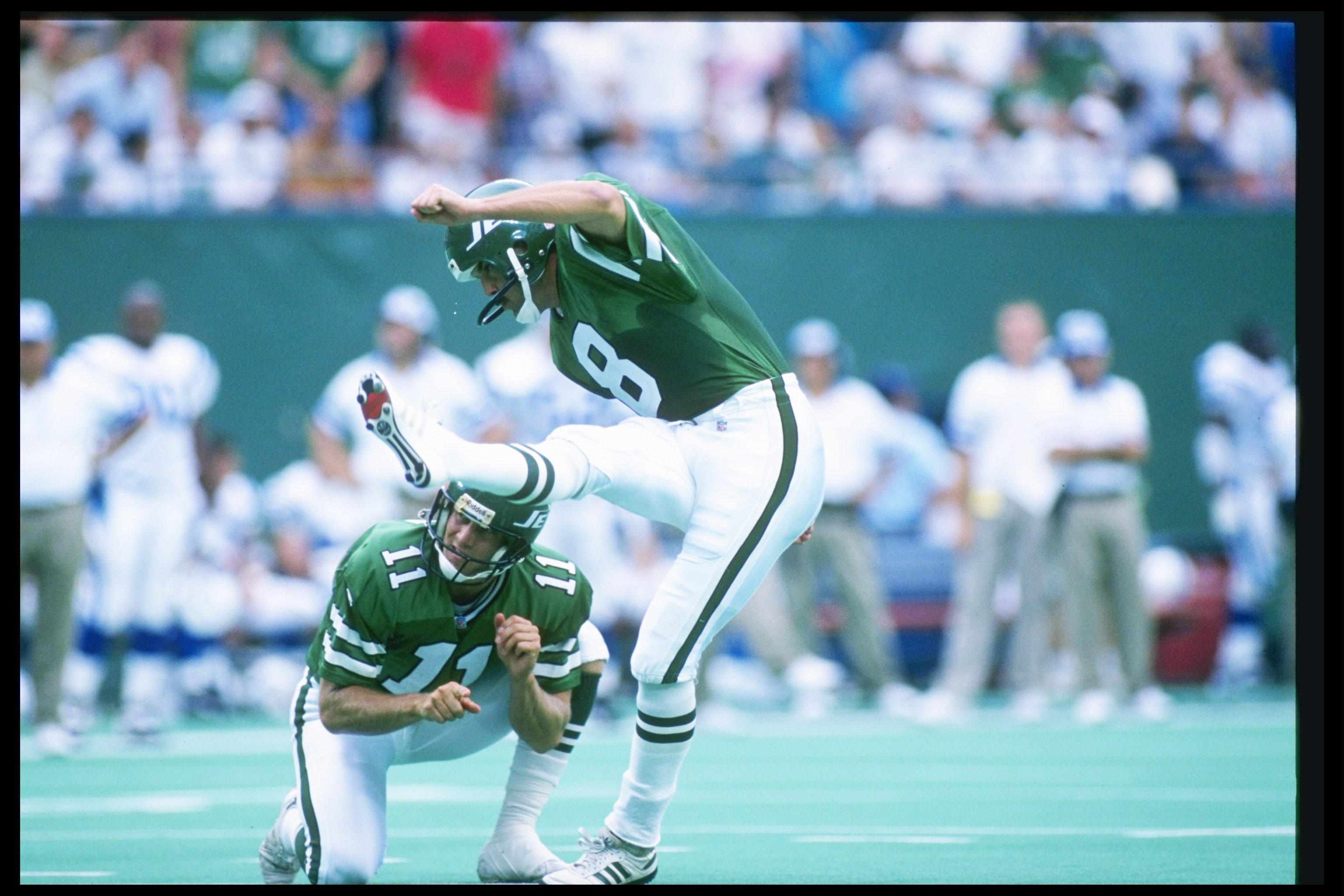 “Mr. President, I am asking you to consider the bold and lasting Legacy you will leave by helping Make Americans great again,” Lowery challenged Trump.

“Greatness in America has always been unleashing the remarkable power, imagination, creativity and heart of the American Soul. Your Legacy will transcend our divisions by calling upon all young Americans to devote their lives to either military service, or to service to their country in leadership building and powerful measurable community-building programs like Americorps, The Freedom Corps, Vista, RSVP and many more,” he wrote. 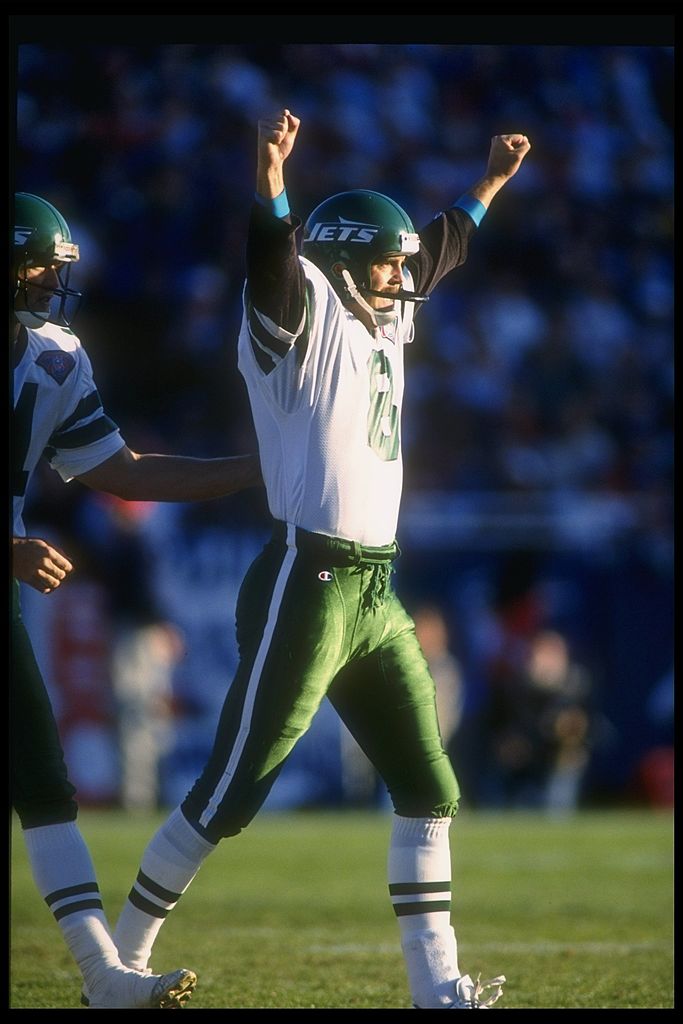 “I am asking you to consider expanding National Service to an all-time high, not just military service, but service as soldiers in spirit to the American Dream,” Lowery proposed. “I am asking you to commit to 1 million young Americans in National Service by 2024, solving problems, re-building communities, block by block, family by family, city by city. That is what makes America Great – and the Greatness is right here, ready to serve you and this Great country, this beacon of Light to the world, starting at home, right where it belongs,” he concluded. 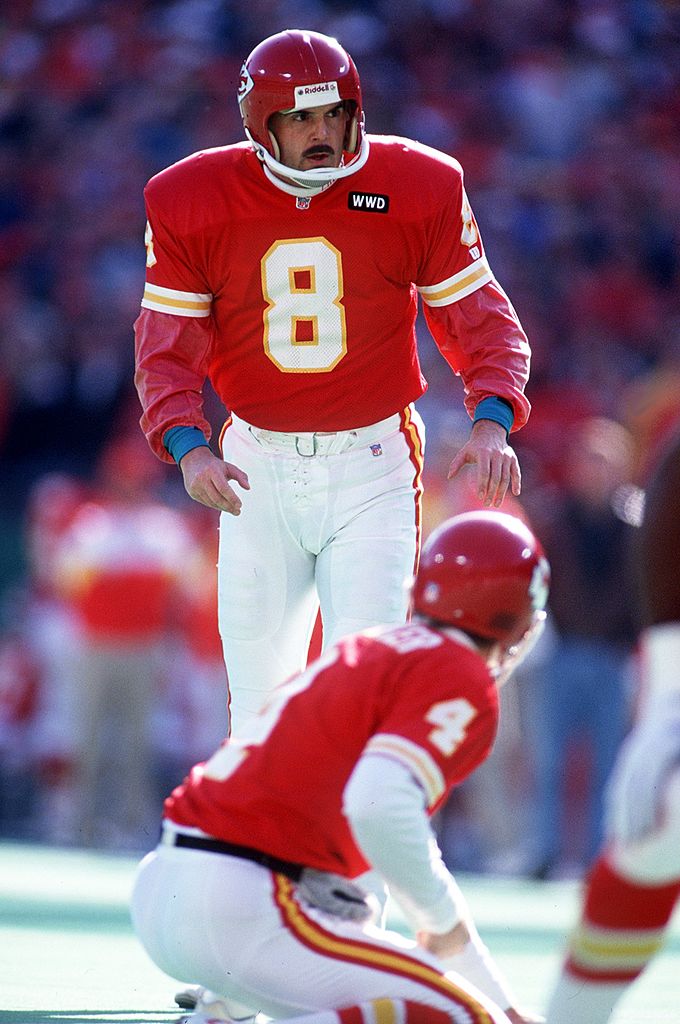 “Nick the Kick” played for the New England Patriots, the Kansas City Chiefs and the New York Jets during his career and remains one of the greatest kickers in NFL history. He retired as the most accurate kicker in the league with the most field goals in NFL history.

In addition to his career in the NFL, Lowery has dedicated his life to service. He was part of the original White House team that launched Americorps and the Points of Light foundation, started by Presidents George HW Bush and Bill Clinton. He now hopes that Trump will follow the lead of the presidents before him.