Ivanka Trump formally announced Wednesday afternoon that she will join the White House as an “unpaid employee.” 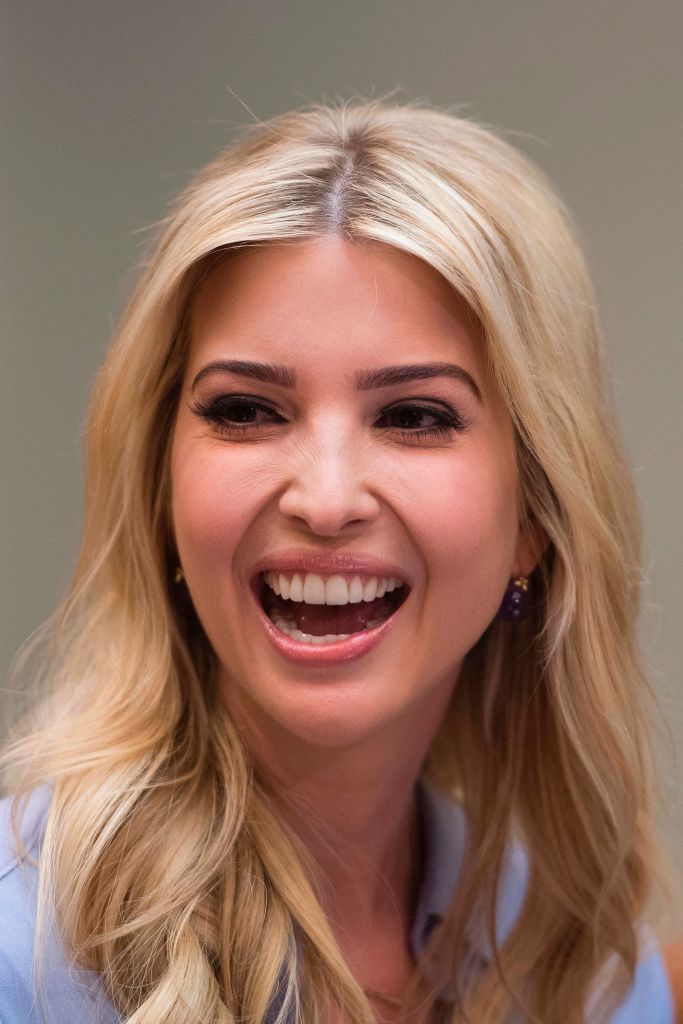 President Trump’s oldest daughter was reportedly given a security clearance and an office in the White House last Monday, which led to heavy backlash from the media. 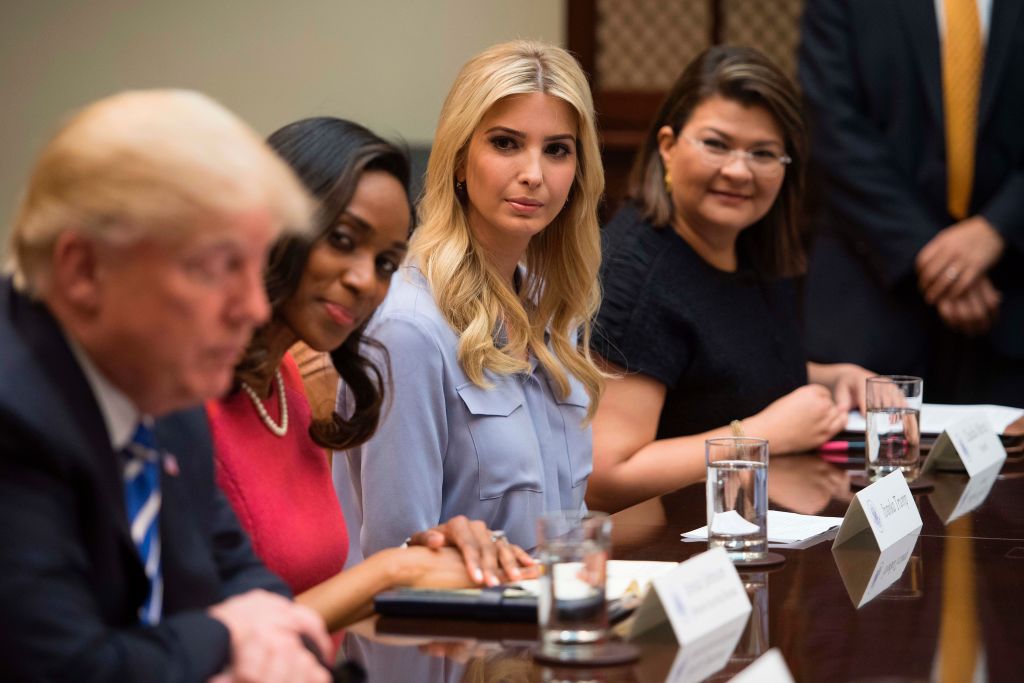 “I have heard the concerns some have with my advising the president in my personal capacity while voluntarily complying with all ethics rules, and I will instead serve as an unpaid employee in the White House office, subject to all of the same rules as other federal employees,” Trump wrote.

“Throughout this process I have been working closely and in good faith with the White House counsel and my personal counsel to address the unprecedented nature of my role.” 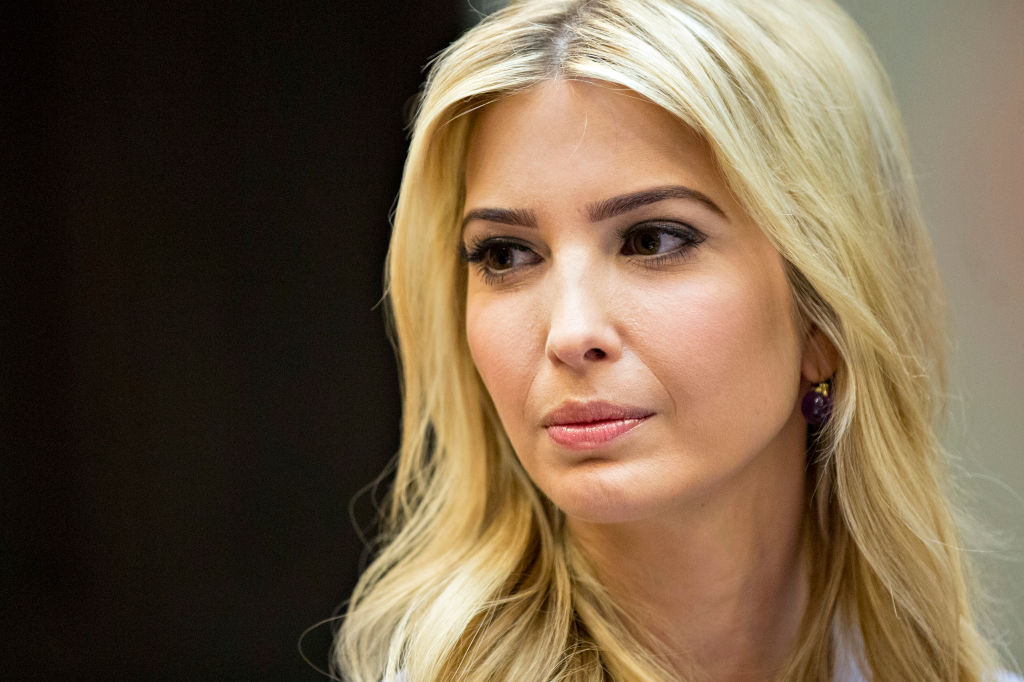 Despite her new title, Ivanka’s practical role — that of personal counsel to the president — is not expected to change.