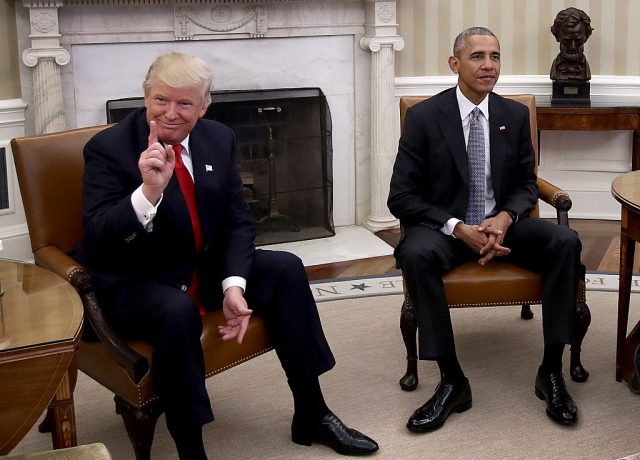 According the results of a poll conducted by CBS, 74 percent of voters who said they were Republicans agreed that the former president likely wiretapped or surveilled Trump Tower during the 2016 election.

Only 21 percent of Democratic voters think it happened. 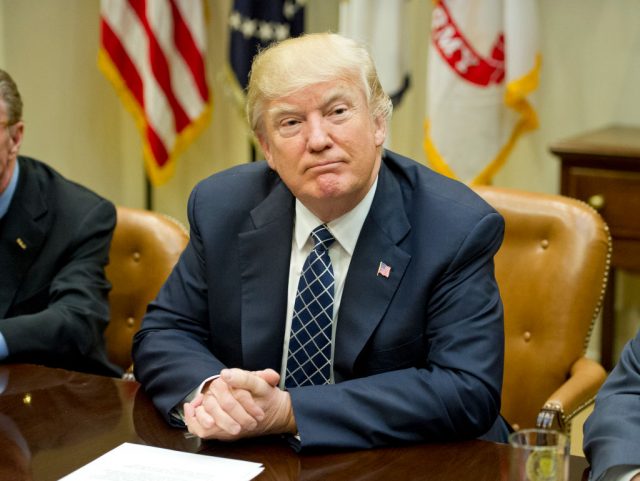 That same poll — which surveyed 1,088 people — also found that most voters think members of the Trump campaign had “improper communications” with Russian government agents during the election. At least 59 percent of voters said it likely happened, while 37 percent said it likely did not.

Sixty-three percent of voters deemed it necessary to investigate ties between the Trump campaign and Russia.