UPDATE 3/30/17 7:00 pm, EST: Gov. Huckabee reached out to the Daily Caller to clarify comments referenced in an earlier version of this article, which were identified with possibly casting doubt on Sen. Lindsey Graham’s sexuality.

“I’ve never heard that as a euphemism for being gay and would never have said it,” the Arkansas Republican wrote. “I’m pretty well known for saying what I think with clarity. Lindsey is a friend and I would never say that about anyone.”

“I meant simply that he needed to be more loyal to guys like Nunes, who is on the same team and trying to expose illegal surveillance of citizens. I thought your story was reckless and irresponsible.”

“I sometimes wonder what uniform he puts on each morning when goes out to the field to play, and I’m not just talking about the partisan uniform.” 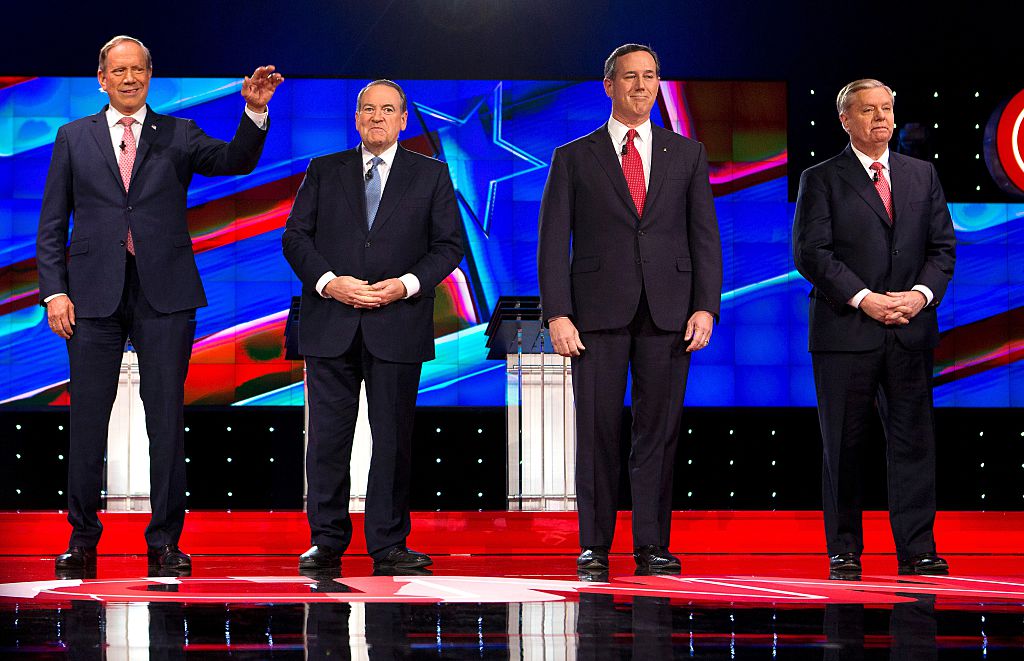 “I think to bring that kind of criticism and to call the chairman of the House Intel Committee — who is a person of integrity — to call him Inspector Clouseau, to use those kind of terms basically to diminish him, it’s very unfortunate. It’s demeaning.”