Thousands of people have signed an online petition demanding that first lady Melania Trump move into the White House, or else pay for the expenses to keep her safe.

As of Wednesday night, more than 235,000 people signed the change.org petition that states that President Donald Trump’s wife move out of Trump Tower or else pay for the expenses to cover the security needed to protect her and Barron Trump while they live in New York City. (RELATED: Melania Trump Speaks At International Women Of Courage Awards) 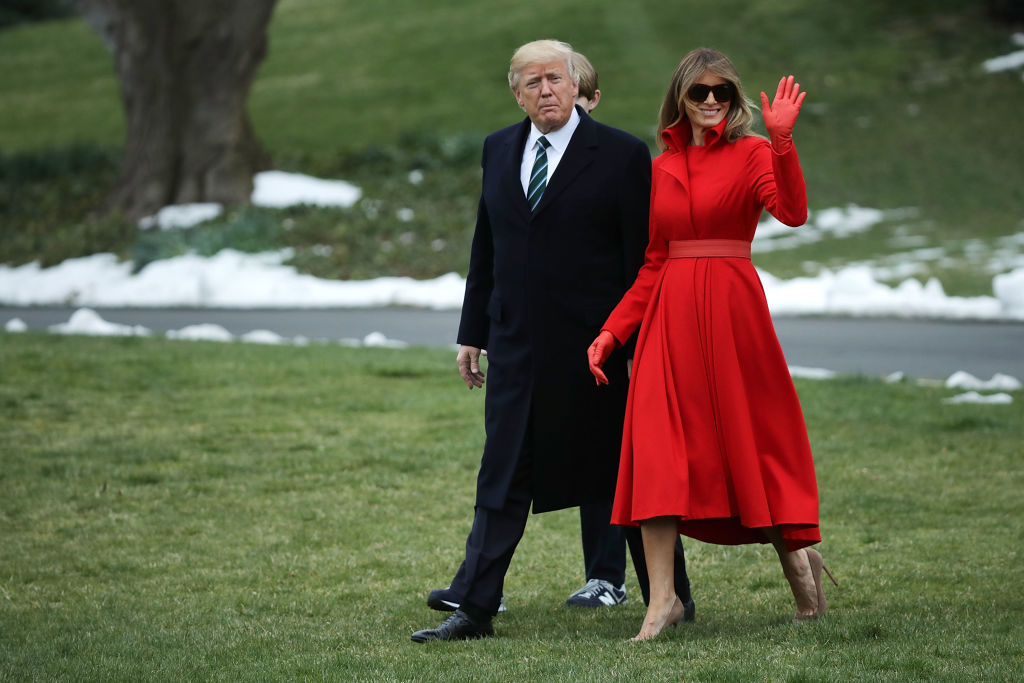 “The U.S. taxpayer is paying an exorbitant amount of money to protect the First Lady in Trump Tower, located in New York City,” a statement posted with the petition read. “As to help relieve the national debt, this expense yields no positive results for the nation and should be cut from being funded.” (RELATED: ‘Big Question Mark’ — CNN Panel Picks Apart Melania Trump’s Agenda [VIDEO])

The creator of the page says that the petition will be delivered to Vermont Senator Bernie Sanders and Massachusetts Senator Elizabeth Warren.

According to a report last month, the New York Police Department estimated that protection for Trump and his family at Trump Tower for the two months between election day and the inauguration has cost around $24 million.

The first lady has already stated that both she and Barron will “absolutely” be moving to the White House at the end of the school year in June. The White House staff is already reportedly preparing for their arrival and the school where the president’s 11-year-old son will go has been selected.