Donald Trump thinks changing libel laws in the United States could help him combat the negative coverage surrounding his administration. 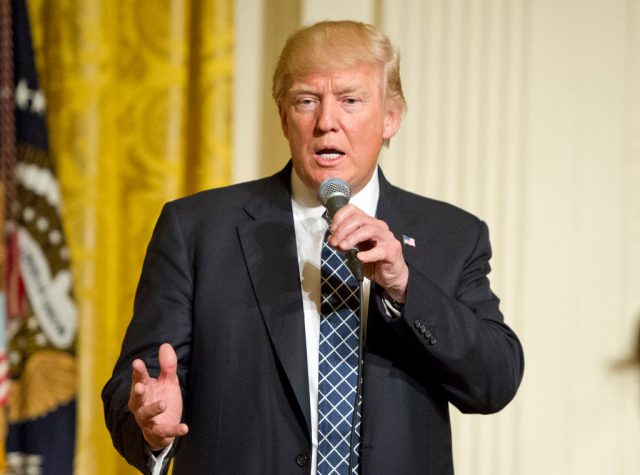 The president tweeted a link to a New York Post story on Thursday alongside, “The failing @nytimes has disgraced the media world. Gotten me wrong for two solid years. Change libel laws?”

In the Post story, writer John Crudele said he canceled his subscription to the Times because the publication was “ethically challenged in its coverage of the presidential election.” He criticized a front page story the Times published about wiretapping in January, before Trump made his claim that Barack Obama wiretapped Trump Tower.

“If the paper was really trying to be honest, it would have admitted that its own independent sources — and four reporters — had already verified something like what Trump had alleged,” Crudele writes. 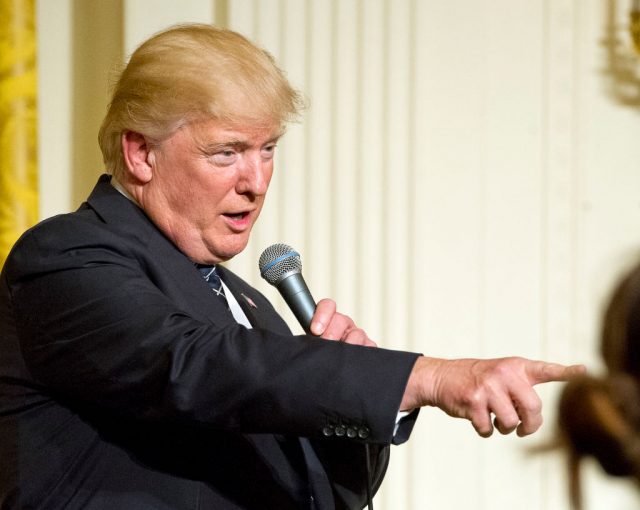 Despite Trump’s frequent criticism of the New York Times, it was the second publication he called — after the Washington Post — when Republicans made the decision to pull their health care bill just minutes before it was scheduled for a vote.