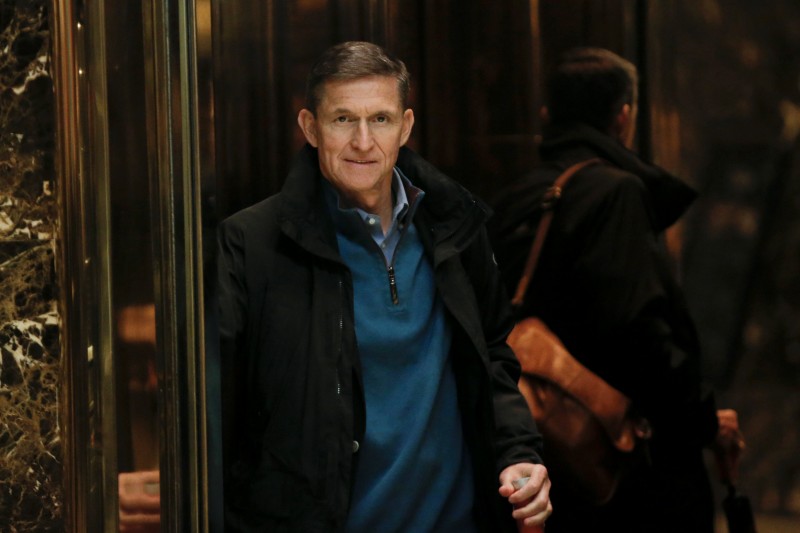 Flynn resigned after it was revealed that he met with Russian ambassador to the United States Sergey Kislyak during the 2016 election and subsequently lied about it.

Officials close to the situation told The Wall Street Journal that Flynn made offers to both the FBI and Senate Intelligence Committee staffers, yet neither party has accepted. 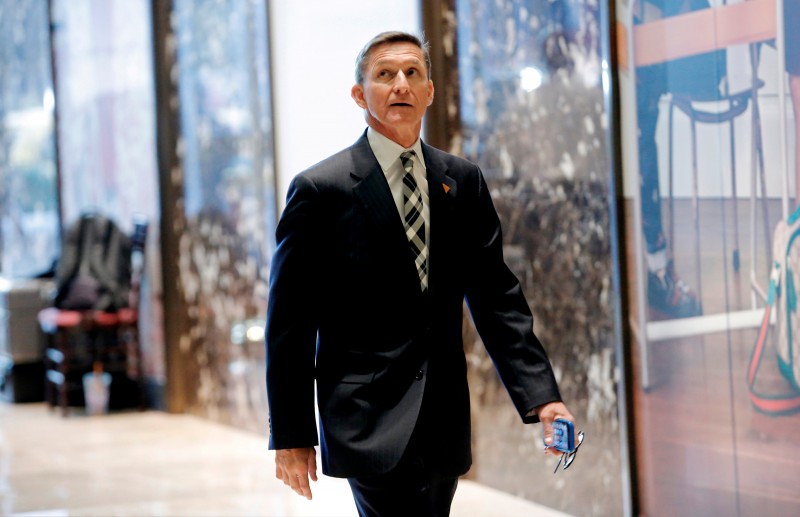 The Senate Intelligence Committee held a hearing Thursday on Russian interference in the 2016 election and the Trump campaign’s possible connections to the Kremlin.

General Flynn certainly has a story to tell, and he very much wants to tell it, should the circumstances permit. Out of respect for the Committees, we will not comment right now on the details of discussions between counsel for General Flynn and the House and Senate Intelligence Committees, other than to confirm that those discussions have taken place. But it is important to acknowledge the circumstances in which those discussions are occurring.

Notwithstanding his life of national service, the media are awash with unfounded allegations, outrageous claims of treason, and vicious innuendo directed against him. He is now the target of unsubstantiated public demands by Members of Congress and other political critics that he be criminally investigated. No reasonable person, who has the benefit of advice from counsel, would submit to questioning in such a highly politicized, witch hunt environment without assurances against unfair prosecution.