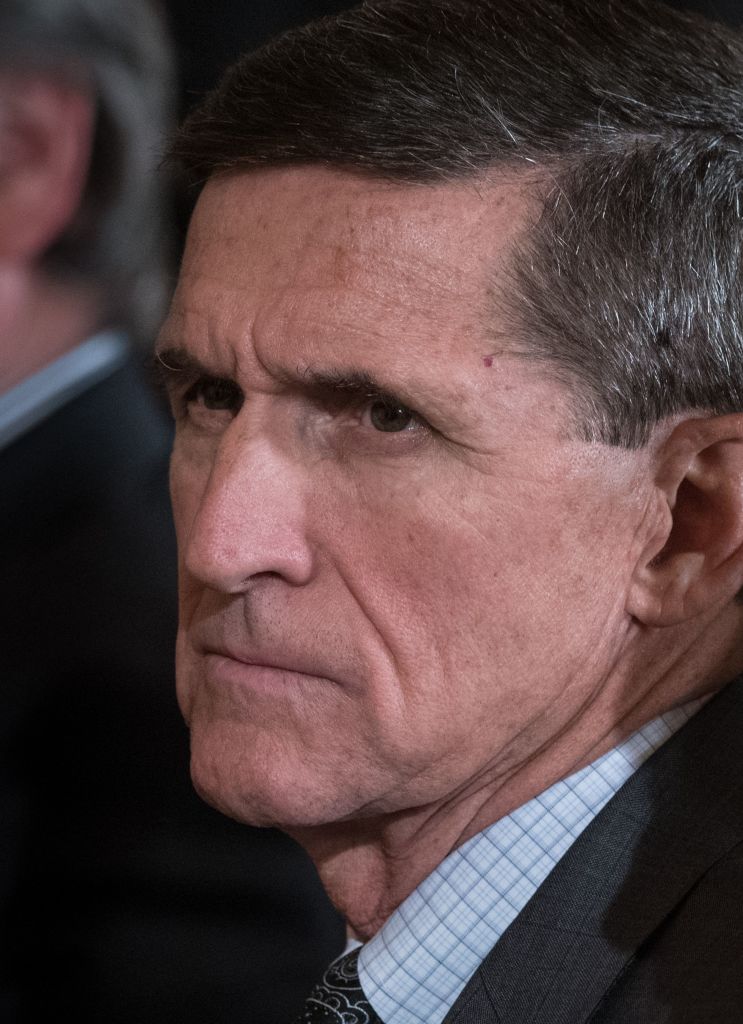 The sources explained that Flynn’s request is “wildly preliminary” and that the committee is not yet at the point in the investigation where it is looking for additional witnesses. 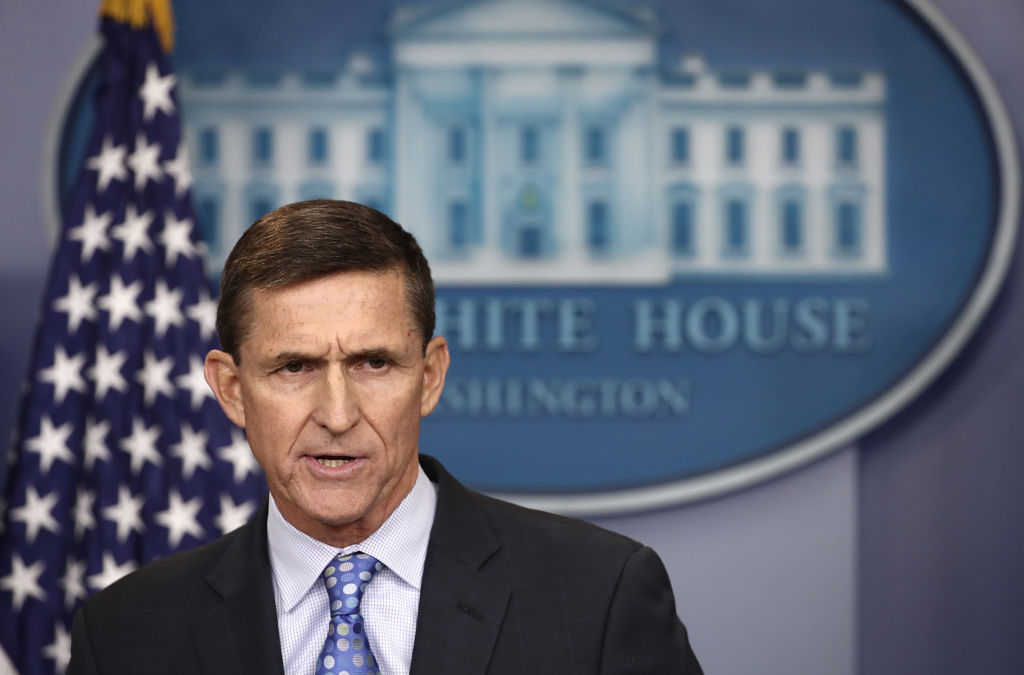 Flynn approached the Senate and House Intelligence Committees and the Federal Bureau of Investigation Thursday evening and offered to testify on potential Russian tampering in the 2016 election in exchange for immunity full. (RELATED: Trump Urges Flynn To Testify)