Donald Trump repeatedly questioned why Hillary Clinton’s aides needed immunity if they were innocent when the House Oversight Committee investigated her use of a private email server. 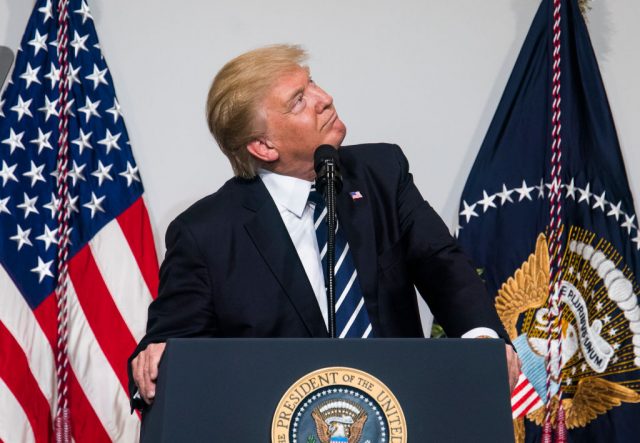 As recently as last September, the president said her aides didn’t need immunity “if they didn’t do anything wrong.”

“The reason they get immunity is because they did something wrong, if they didn’t do anything wrong, they don’t think in terms of immunity,” Trump said at a Wisconsin rally. (RELATED: Flynn Said People Who Receive Immunity Are Probably Criminals)

He repeated the claim at a Florida rally as well.

“If you are not guilty of a crime, what do you need immunity for? Right.”

Then again in Michigan.

“Here’s my question to Hillary Clinton,” he said. “Can you promise that not one of the five people who were granted criminal immunity will ever be allowed to serve in a Clinton administration if that ever happens? Oh, would that be bad. Let’s see what happens.”

The president also tweeted out this the day of the last presidential debate in October.

ATTN: @HillaryClinton – Why did five of your staffers need FBI IMMUNITY?! #BigLeagueTruth #Debates 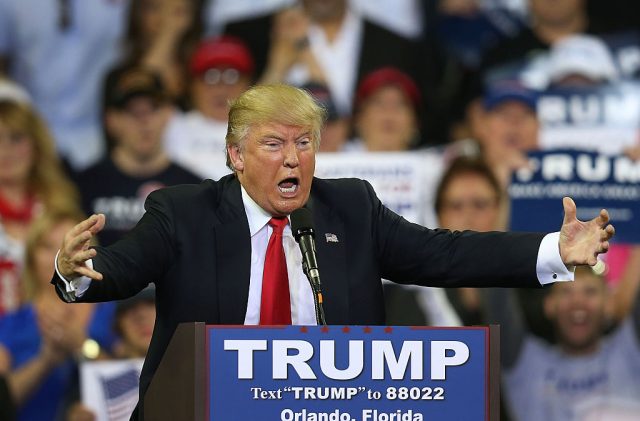 On Friday, Trump encouraged his former national security adviser Michael Flynn to request immunity if he agreed to be interviewed by the Senate and House Intelligence Committees in their investigation of whether the Trump campaign colluded with the Russian government.

Mike Flynn should ask for immunity in that this is a witch hunt (excuse for big election loss), by media & Dems, of historic proportion!