Donald Trump met with manufacturing executives at the White House Friday, during which he touted a new survey from the National Association of Manufacturers.

“Your survey shows that 93 percent of manufacturers now have a positive outlook on the future of their business in this country,” POTUS stated. “93 percent, and it was, just a few months ago, 56 percent.”

“That’s a slight difference,” he added, drawing laughter and applause from the room. 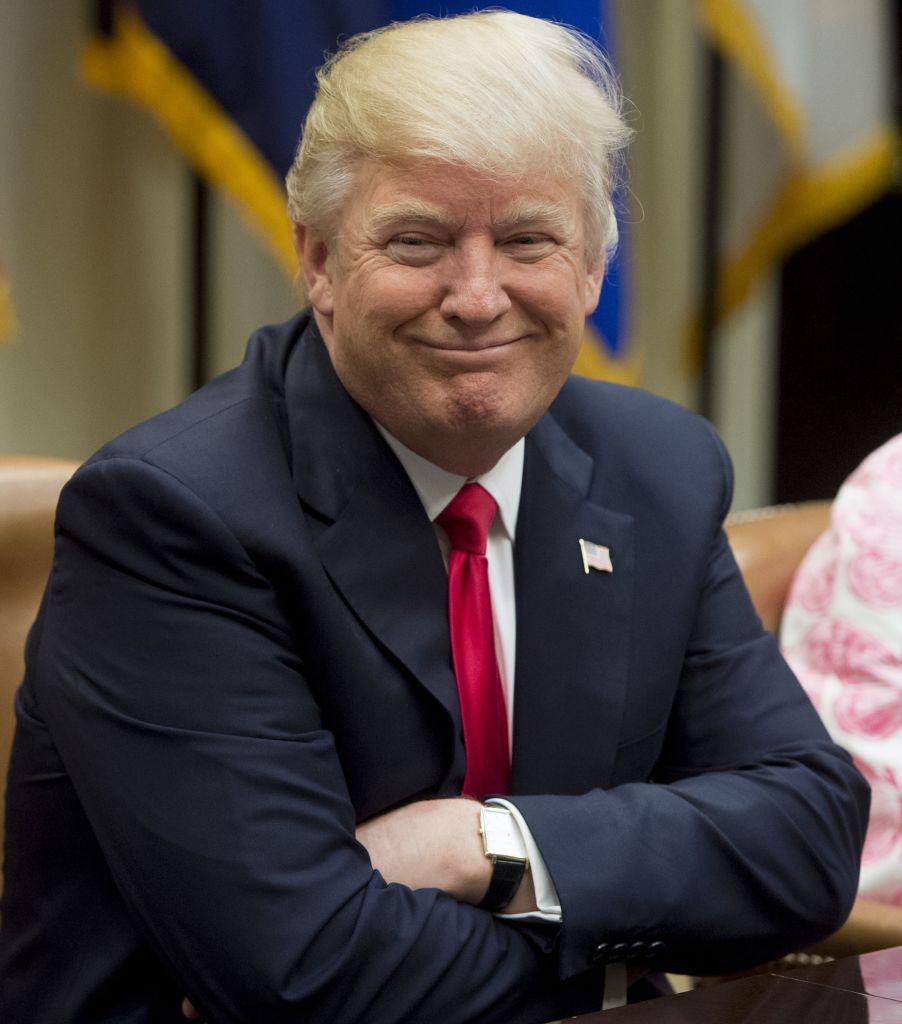 “The manufacturers are really starting to invest big money in a lot of things that are happening. It’s a new surge in optimism sweeping across the land. There is a vote of confidence in the plan to bring back jobs, lower taxes and provide a level playing field for our workers.” 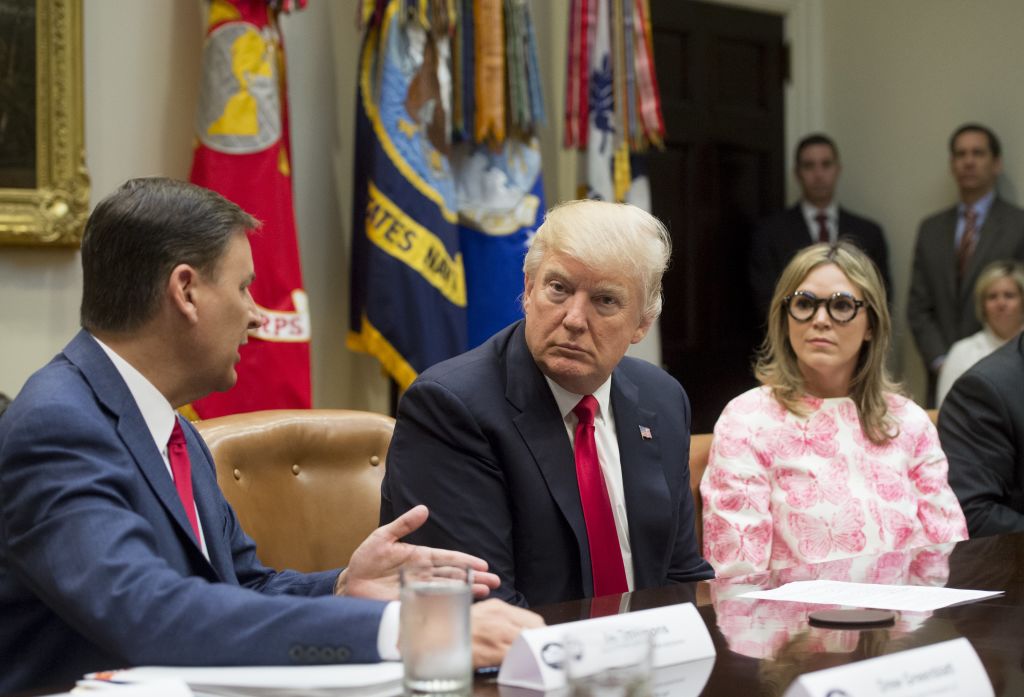 “Manufacturers of all sizes are now less concerned about the business climate going forward because they are counting on President Trump to deliver results,” he continued. “Small manufacturers — more than 90 percent of our membership — are among the hardest hit by regulatory obstacles.”

“Regulatory costs for small manufacturers with fewer than 50 employees total almost $35,000 per employee per year — money that could otherwise go to creating jobs. It’s encouraging to see an administration so focused on providing regulatory relief to spur manufacturing growth.”

“We are grateful for the chance to meet with the president today as we continue to tell the White House directly which regulations are still the biggest obstacles to a manufacturing surge,” Timmons wrote. “There is much work to be done, and manufacturers have the solutions on regulatory reform as well as on infrastructure investment, workforce development, bold comprehensive tax reform and a host of other issues.”