The lottery for the H-1B visa program opens Monday, despite promises from Donald Trump to revamp the system within days of being sworn into office because he believes companies abuse the program by using it to import foreign workers and replace American ones for a lower cost.

Today was seen as an unofficial deadline for the president. 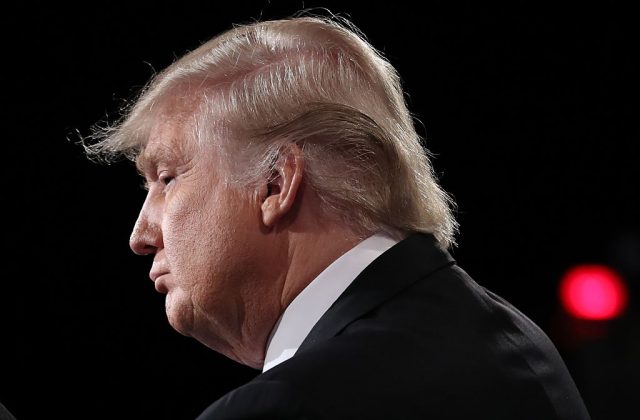 Application numbers are expected to match last year — when nearly 250,000 people applied and 85,000 H-1B visas were issued by the end of the week.

No action has been taken to reform the program despite the administration’s promise it would be first on the agenda.

“I will end forever the use of the H-1B as a cheap labor program, and institute an absolute requirement to hire American workers first for every visa and immigration program,” Trump said on his website last March. “No exceptions.”

He also said the program was “something that shouldn’t be allowed.”

“We should end it.” (RELATED: Why Hasn’t Trump Followed Through On His Promise To Get Rid Of The H1B Visa And DACA Programs?)

The only action the White House has taken on the program came in March when the administration temporarily suspended the premium processing for H-1B petitions, where applicants could pay an additional $1,225 fee to guarantee their forms were processed within 15 days. 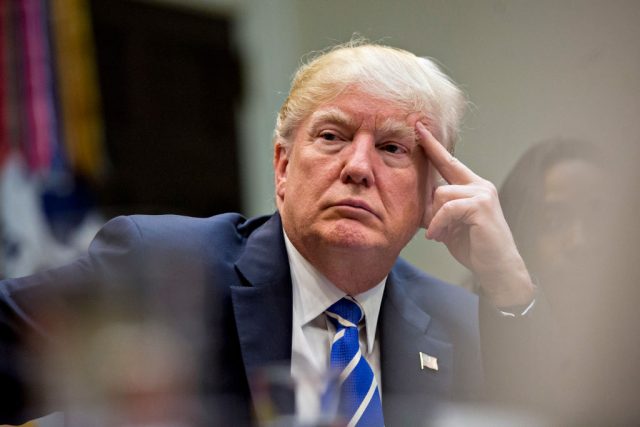 The Daily Caller asked press secretary Sean Spicer in early March if the president still plans to overhaul the program.

“I think we have talked before about immigration as a whole,” Spicer said on March 8. “I think there is the legal part of immigration and then the illegal part of immigration. The president’s actions that he’s taken in terms of his executive order and other revamping of immigration policy have focused on our border security, keeping our country safe, our people safe. And then obviously, whether it’s H-1B or the other one — spousal visas and other areas, student visas — I think there is a natural desire have a full, comprehensive look at that.”

His answer matched the one he gave weeks prior.

“There has already been a lot of action on immigration and whether it’s that or the spousal visas or other types of visas I think there’s an overall need to look at all these programs,” Spicer said at the time. “You’ll see both through executive action and through comprehensive legislative measures a way to address immigration as a whole and the visa program.”

The White House did not immediately respond to request for comment.