U.S. Citizenship and Immigration Services will start taking steps to target and prevent fraud and abuse of the H-1B visa program, the Department of Homeland Security announced Monday.

USCIS said it will do so by targeting worksites where fraud and abuse are commonplace, including sites that have a high ratio of H-1B workers compared to U.S. workers and ones where employers are petitioning for H-1B workers who work off-site at another company location. 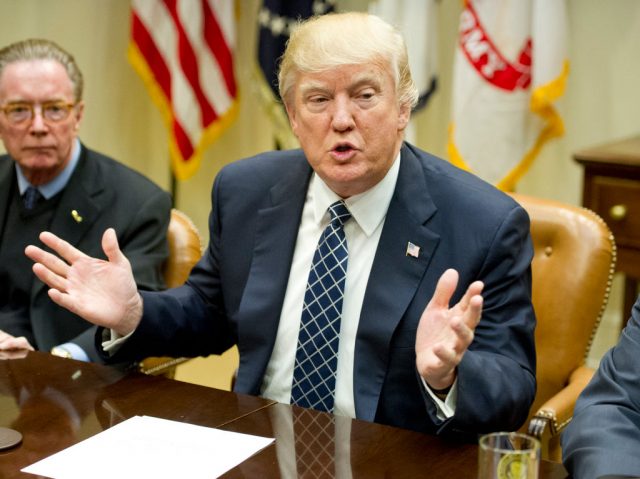 USCIS will make random and unannounced visits to determine whether H-1B visa-dependent employers “are evading their obligation to make a good faith effort to recruit U.S. workers.”

“These site visits are not meant to target nonimmigrant employees for any kind of criminal or administrative action but rather to identify employers who are abusing the system,” USCIS said in statement. “The H-1B visa program should help U.S. companies recruit highly-skilled foreign nationals when there is a shortage of qualified workers in the country. Yet, too many American workers who are as qualified, willing, and deserving to work in these fields have been ignored or unfairly disadvantaged.” (RELATED: Why Hasn’t Trump Followed Through On His Promise To Get Rid Of The H-1B Visa And DACA Programs?) 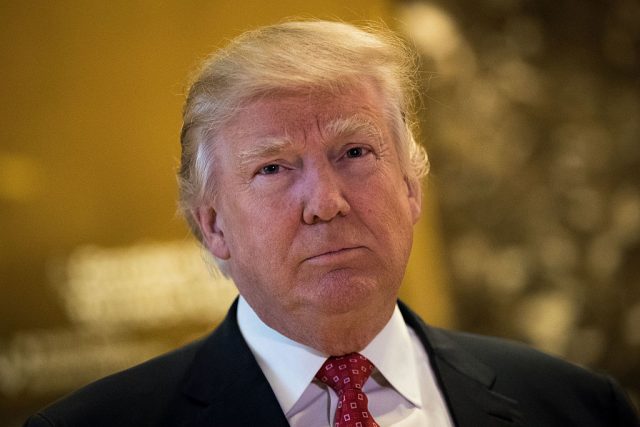 In conjunction with USCIS, the Department of Justice also warned employers Monday not to discriminate against U.S. workers in favor of ones with H-1B visas.

“The Justice Department will not tolerate employers misusing the H-1B visa process to discriminate against U.S. workers,” acting Assistant Attorney General Tom Wheeler of the Civil Rights Division said in a statement. “U.S. workers should not be placed in a disfavored status, and the department is wholeheartedly committed to investigating and vigorously prosecuting these claims.”

Many saw Monday as the administration’s unofficial deadline to revamp the visa program, a promise Donald Trump made repeatedly on the campaign trail because he thinks companies abuse the program by using it to import foreign workers and replace American ones for a lower cost. The lottery for the H-1B visa program opened Monday, and some 250,000 people are expected to apply. (RELATED: The H-1B Visa Lottery Opens Today)

While campaigning, the president said the H-1B visa program was “something that shouldn’t be allowed.”