WASHINGTON — Donald Trump rebuked Bashar al-Assad and said the chemical attack in Syria that left dozens dead crossed “many, many lines.” The president said his attitude toward the country has “changed very much” during a press conference with King Abulldah of Jordan in the Rose Garden at the White House Wednesday. 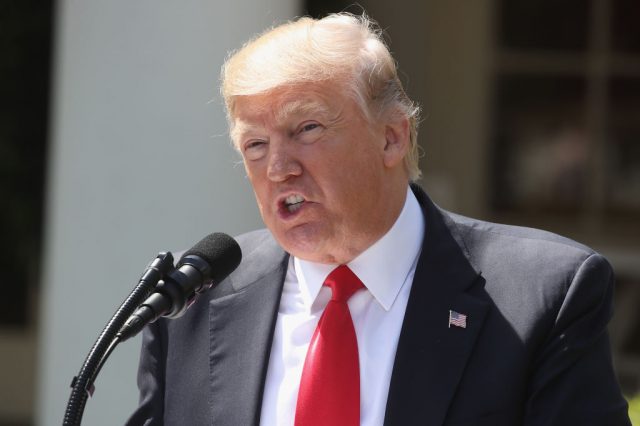 “A chemical attack that was so horrific in Syria against innocent people, including women, small children and even beautiful little babies — their death was an affront to humanity,” Trump said. “These heinous actions by the Assad regime cannot be tolerated. The U.S. stands with our allies to condemn this horrific attack and all other horrific attacks for that matter.” (RELATED: Spicer: Maybe Syria Wouldn’t Have Used Chemical Weapons If Obama Hadn’t Let Them Blow Past His Red Line)

“I like to think of myself as a very flexible person,” he added. “I don’t have to have have a specific way and if the world change ‘I go the same way. I don’t change.’ Well, I do change and I am flexible and I’m proud of that flexibility, and that attack on children yesterday had a big impact on me. That was a horrible, horrible thing. I’ve been watching it and seeing it, and it doesn’t get any worse than that.”

“It’s very possible that my attitude towards Assad and Syria has changed very much.” 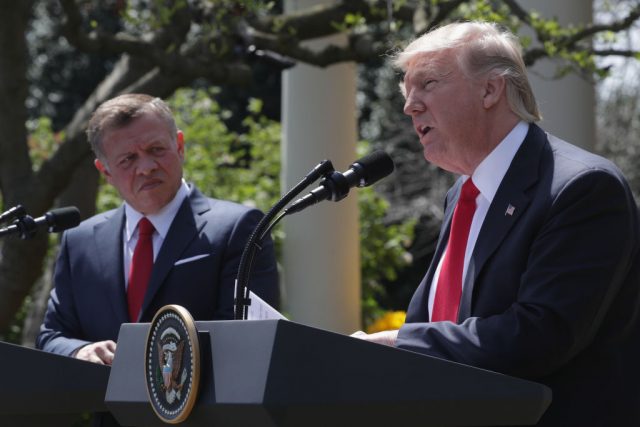 Trump criticized Barack Obama for not taking more action in Syria when he was in office.

“I think the Obama administration had a great opportunity to solve this crisis a long time ago,” Trump said. “When he didn’t cross that red line after making the threat, I think that set us back a long way because it was a blank threat. I think it was something that was not one of our better days as a country. I now have responsibility, and I will carry it very proud.”