Secretary of State Rex Tillerson told reporters in Palm Beach, Florida Thursday that “steps are underway” to form an international coalition to remove Bashar al-Assad from power in Syria. 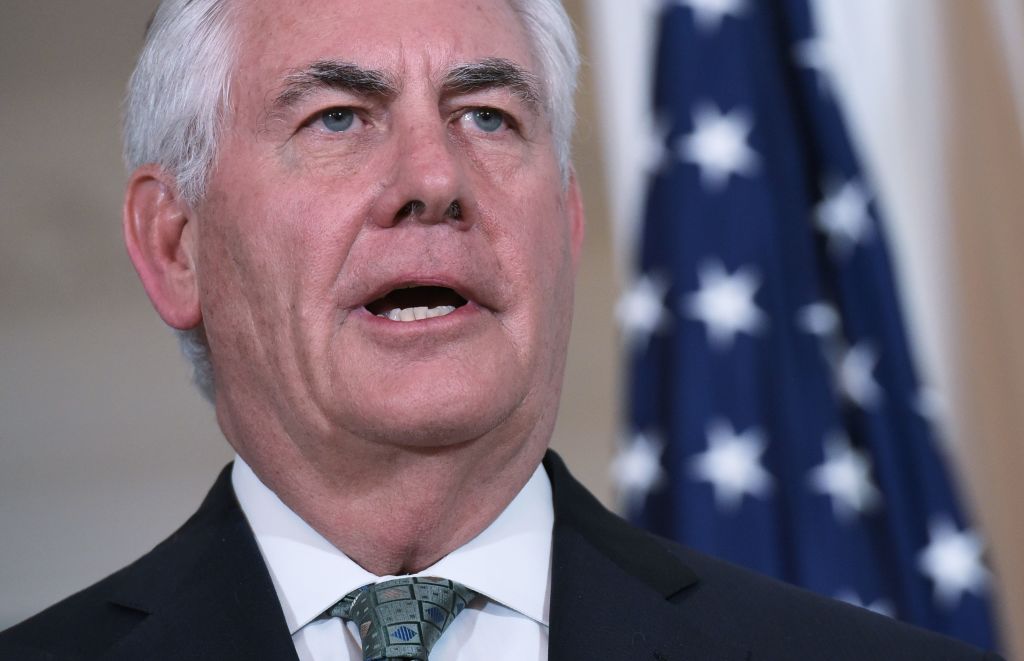 Tillerson, after condemning Tuesday’s Sarin gas attack in Syria, stated that “Assad’s role in the future is uncertain and with the acts he has taken, it would seem that there would be no role for him to govern the Syrian people.”

Tillerson added that an “international community effort” is necessary to both “defeat ISIS in Syria” and to establish a “political process” to remove Assad from the Syrian presidency.

When pressed by a reporter on whether President Trump will “organize” said coalition, Tillerson answered “those steps are underway.”

President Trump reportedly told several members of Congress Thursday that a military intervention in Syria is not out of the question. (RELATED: Trump Reportedly Considering Military Action In Syria) 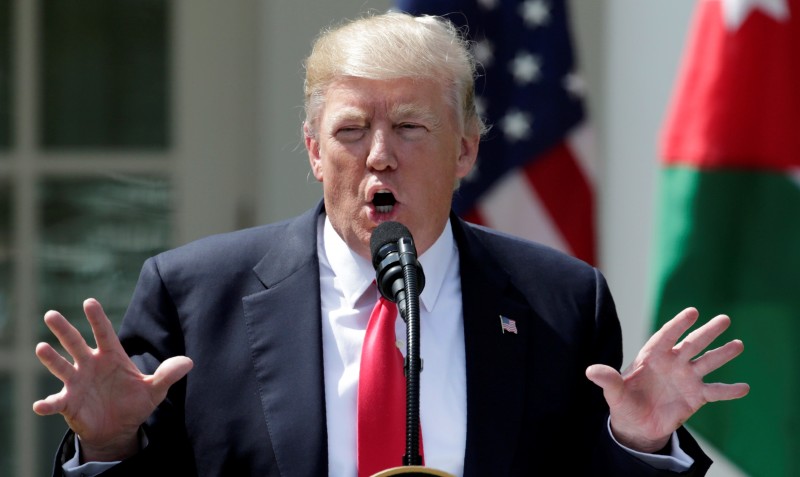 Speaking in the Rose Garden Wednesday, Trump stated that the “horrific” chemical attack in Syria had changed his mind on Assad, whom he had previously referred to as a “natural ally.”

“These heinous actions by the Assad regime cannot be tolerated,” POTUS added. “The United States stands with our allies across the globe to condemn this horrific attack and all other horrific attacks, for that matter.”