During a January 2017 interview with NPR, Susan Rice lauded the Obama administration for de-arming Bashar al-Assad using a “solution that didn’t necessitate the use of force.”

“We were able to find a solution that didn’t necessitate the use of force that actually removed the chemical weapons that were known from Syria, in a way that the use of force would never have accomplished,” Obama’s former national security advisor stated. “We were able to get the Syrian government to voluntarily and verifiably give up its chemical weapons stockpile.” 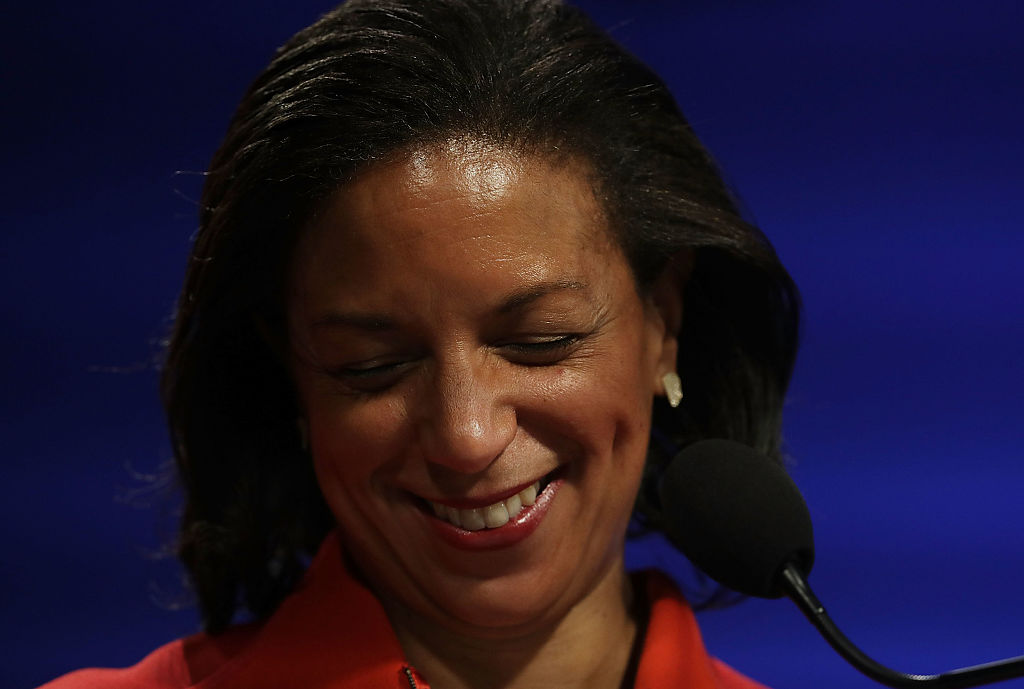 Though she praised Obama’s decision not to act — despite Assad crossing his “red line” — Rice admitted that “the fundamental problem of Syria persists.”

“The conflict still rages and the United States, the international community, the U.N., Russia everybody else has not managed to find a negotiated solution.” 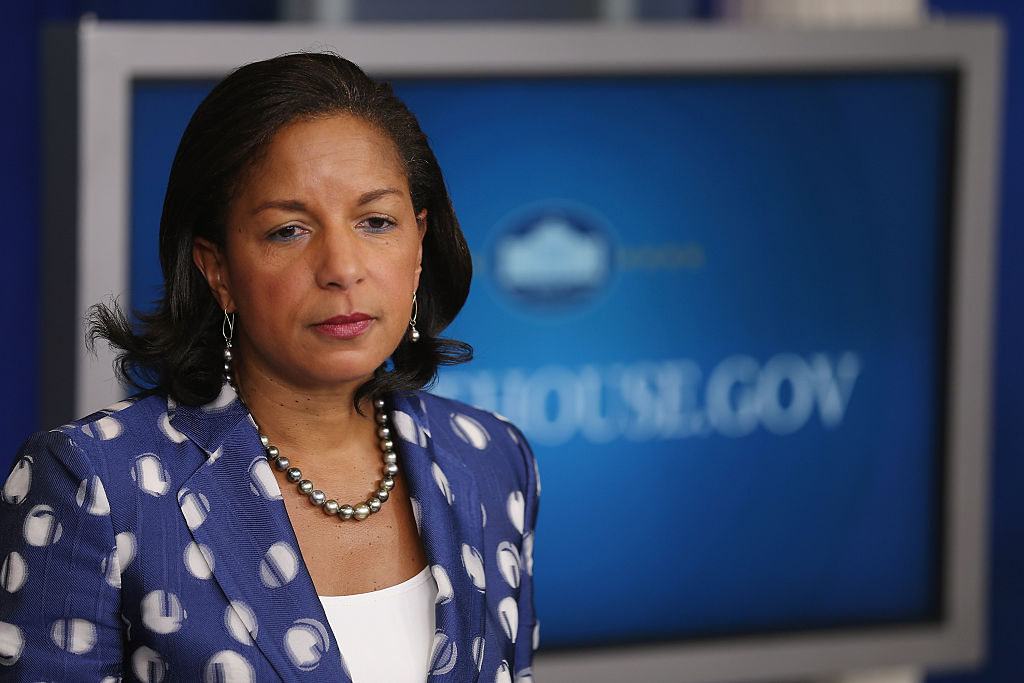 Most recently, Rice admitted to requesting the identities of citizens in reports, yet maintained that she did not leak any of that information — specifically the public unmasking of President Trump’s former National Security Advisor Michael Flynn — to the press.

You can listen to her entire NPR interview below.