The U.S. Embassy in Stockholm issued an “emergency message” in response to Friday’s deadly truck attack in the Swedish capitol. 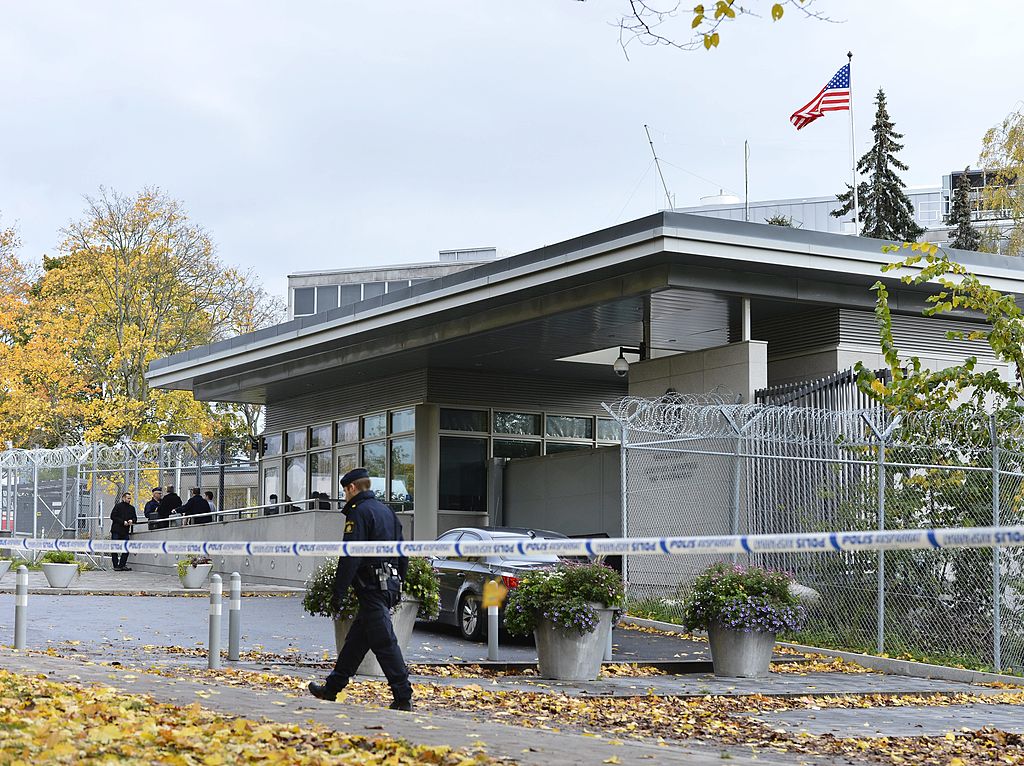 “The U.S. Embassy in Stockholm is aware of reports of a security incident at Drottninggatan and Mäster Samuelsgatan near Sergels Torg in Stockholm City Center,” the statement reads. “U.S. citizens should avoid this area at this time, heed guidance from local authorities, and maintain security awareness.” (RELATED: Casualties Reported After Truck Drives Into Crowd In Stockholm)

“We strongly encourage U.S. citizens in Sweden to directly contact concerned family members in the United States to advise them of your safety.” 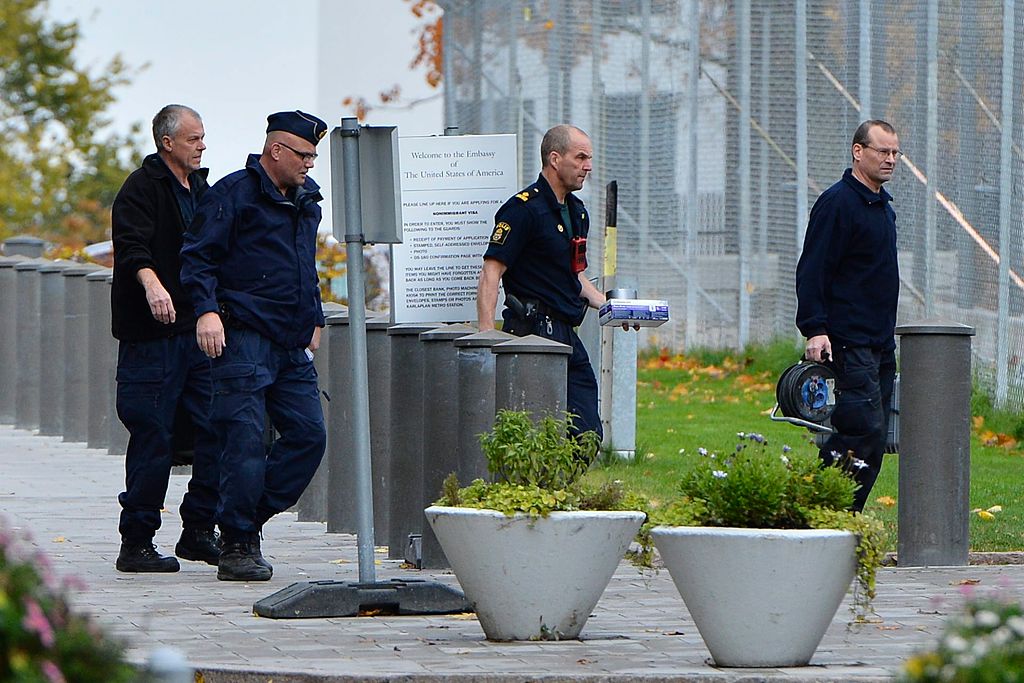 The truck’s driver and motive are still unknown.