The “Inside Politics” segment began with a clip of President Trump criticizing Obama’s golf habit, but ultimately concluded that “Golf is fine.” 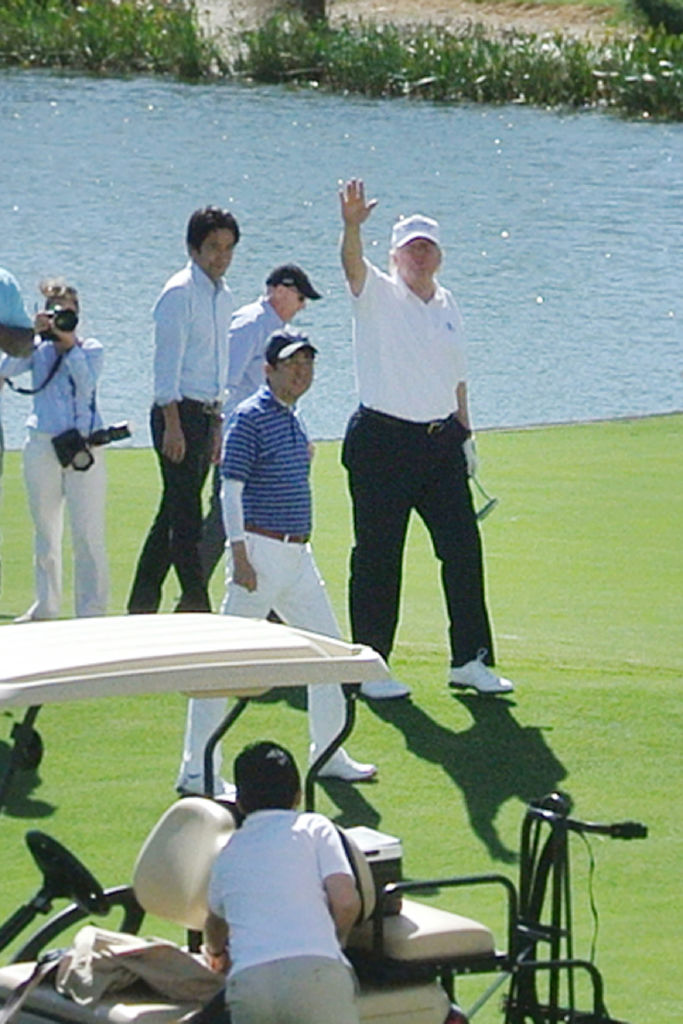 “Always play with leaders of countries and people that can help us,” the clip continued. “Don’t play with your friends all the time.”

The clip’s message seemed to fall on deaf ears, as host John King, Nia-Malika Henderson and Sara Murray spent the next few minutes laughing and taking shots at the President for what they viewed as hypocrisy.

“There is a difference,” Baker interjected. “I do think that in fairness to President Trump, he took Rand Paul golfing the other weekend.”

“They spent like 5 or 6 or 7 hours together, which is an extraordinary amount of time,” he continued. “And Rand Paul suddenly, who had been very critical of the President, is out there backing him up. On the Russia investigation. On healthcare. On other things.”

“So there is a potential benefit if you do it right.”