The secretary of defense warned President Bashar al-Assad that the strike was in direct response to last week’s deadly Sarin gas attack in Syria and that the United States will respond to any future chemical weapons attacks in kind. 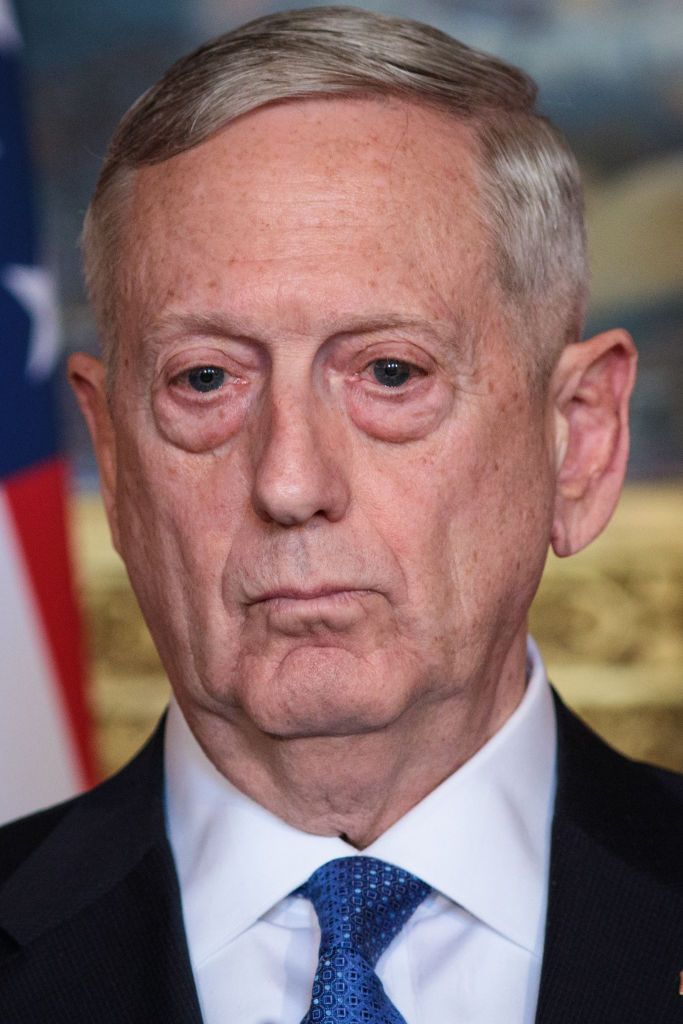 “The U.S. military strike against Shayrat airfield on April 6 was a measured response to the Syrian government’s use of chemical weapons,” Mattis wrote. “The president directed this action to deter future use of chemical weapons and to show the United States will not passively stand by while Assad murders innocent people with chemical weapons, which are prohibited by international law and which were declared destroyed.”

“The assessment of the Department of Defense is that the strike resulted in the damage or destruction of fuel and ammunition sites, air defense capabilities, and 20 percent of Syria’s operational aircraft,” he continued. “The Syrian government has lost the ability to refuel or rearm aircraft at Shayrat airfield and at this point, use of the runway is of idle military interest.” 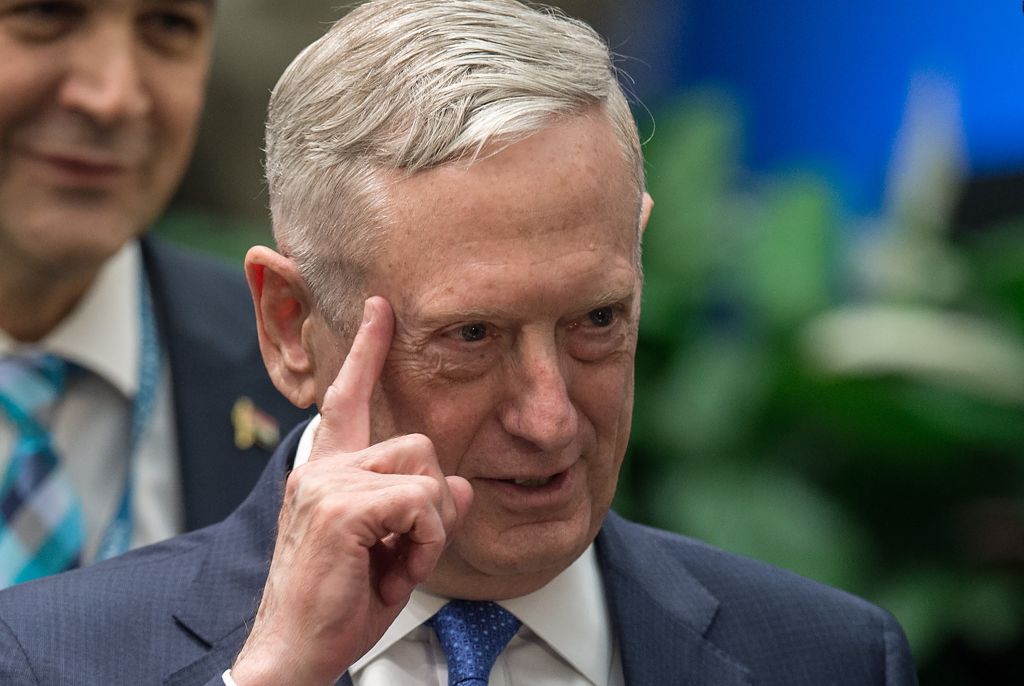 Mattis closed by noting “the Syrian government would be ill-advised ever again to use chemical weapons.”

The DoD statement closely echoes comments made by White House press secretary Sean Spicer at Monday’s briefing, in which he referred to chemical weapons as “a clear danger to our country and to our people.” (RELATED: Spicer Defines The Trump Doctrine)

“When you gas a baby, you will see a response from this president.”