Immigration and Customs Enforcement officials recently announced that 367 illegal immigrants had been detained in raids taking place from late March through early April. 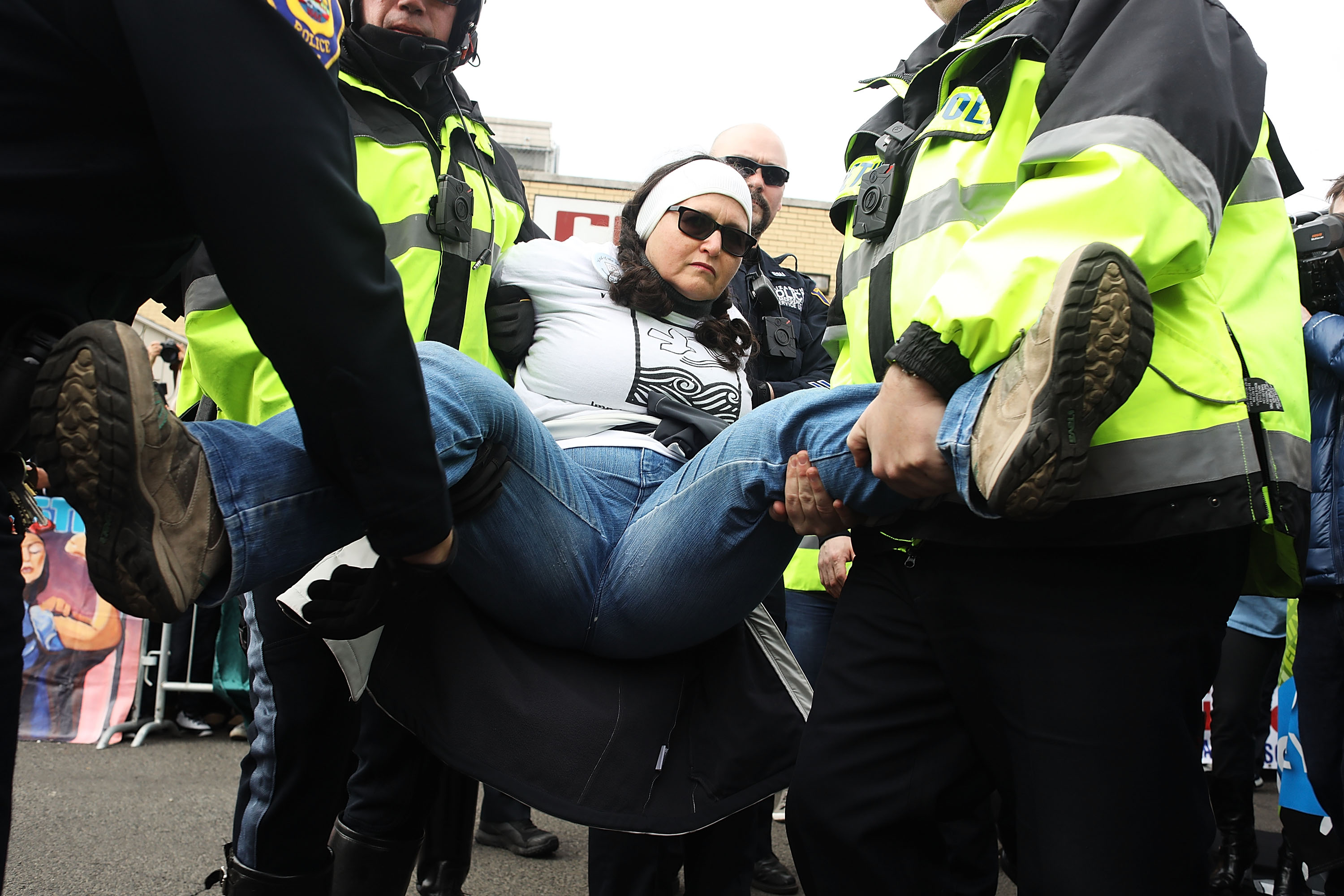 According to ICE, the detentions came from five separate operations carried out throughout the East Coast and South West.

26 foreign nationals were apprehended during a four-day operation.

The countries of origin include Costa Rica, El Salvador Honduras, Indonesia and Mexico.

All 75 reportedly had “prior criminal convictions.”

24 of 75 detainees had DUI convictions.

All detainees were facing “prior criminal convictions.” 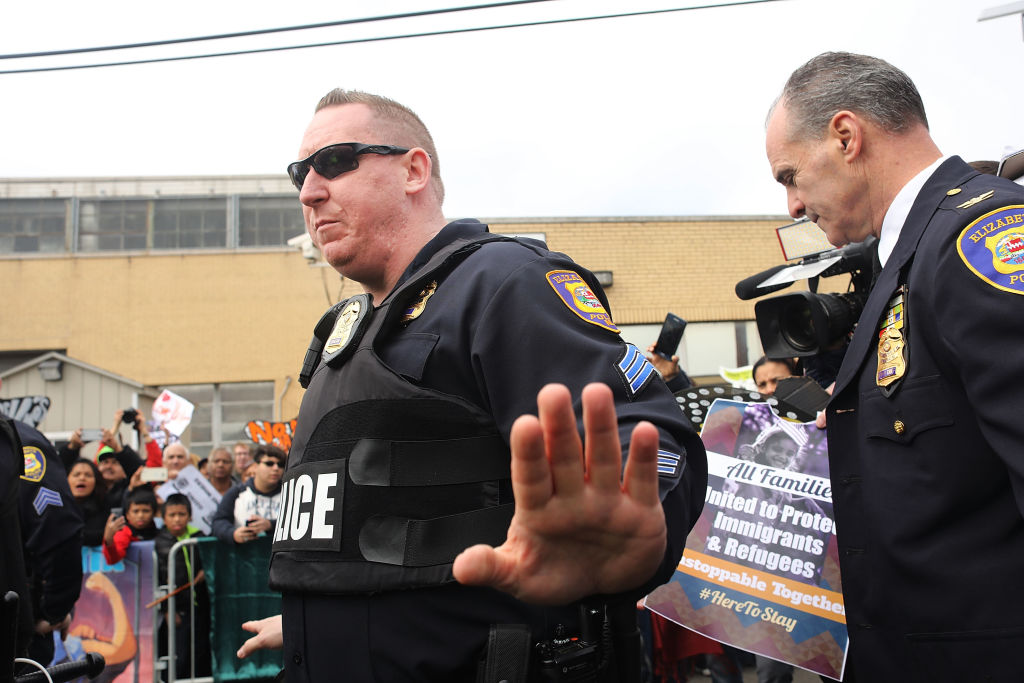 All 367 detainees will face orders of removal, and on Tuesday, Attorney General Jeff Sessions announced a “new wave” of immigration enforcement, prioritizing the prosecution of illegal immigrants detained by ICE. (RELATED: Sessions Announces New Wave Of Immigration Enforcement — ‘This Is The Trump Era’)

“In this fight, I am here to tell you, the brave men and women of Customs and Border Protection: we hear you, and we have your back.”

“For those that continue to seek improper and illegal entry into this country, be forewarned: This is a new era. This is the Trump era,” Sessions wrote in a statement. “In that vein, I am also pleased to announce a series of reforms regarding immigration judges to reduce the significant backlogs in our immigration courts.”