To say the Les Deplorables wine was a success would be an understatement. Last month’s unveiling of the wine turned into a full-fledged national phenomenon, and it was even featured on Fox & Friends. Unfortunately, the supply could not keep up with the demand, and Les Deplorables wine sold out very quickly. Now it’s back for you to order today.

Les Deplorables wine was served at the book party for Scott Greer’s “No Campus for White Men.” It was obviously a hit:

Deplorables wine at @ScottMGreer‘s book party. Go buy it, it’s fantastic (both the book and the wine)! pic.twitter.com/gJeHpKC14K

These American wine can be purchased as individual bottles: 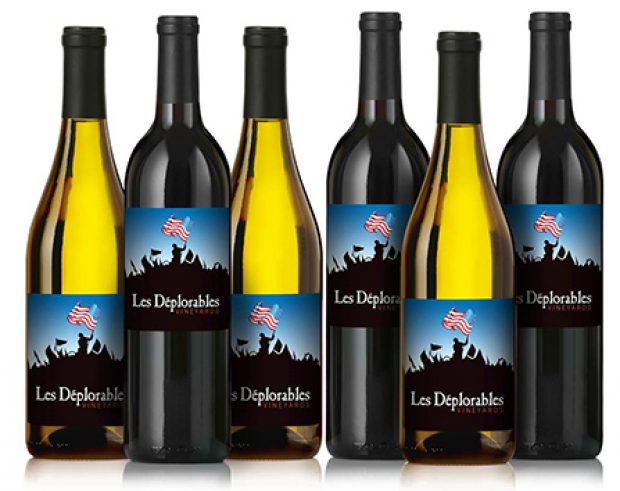 You can get six Les Deplorables wines at once

That latter option might be your best bet, considering the limited time Free Shipping offer over at Daily Caller Wines. If you order today, there is no charge for shipping on wine orders of 6 bottles or more. That includes not just Les Deplorables wines, but also the club’s other lines, including 306 Wine and Purple Heart Napa Valley Red.

Also, remember that you can fight liberal bias in media on a monthly basis by joining the Daily Caller Wine Club.