Judge Andrew Napolitano stated on Fox & Friends Tuesday that, given the multiple ways Congressman Trey Gowdy could “trap” her if cross-examined before the House Intelligence Committee, Susan Rice could very well end up in jail.

Fox’s senior judicial analyst noted that Gowdy and company are “probably going to try and trap” Rice into “misleading Congress.”

“Would she be prosecuted?” Napolitano posed. “I think so.”

“I think the Trump administration is so furious, they will lay a trap for her and see in she will fall into it.”

“If you are under oath, as you will be, then there’s two potential crimes. Lying under oath and misleading,” he continued. “She has a track record of misleading. Serious, public misleading.” 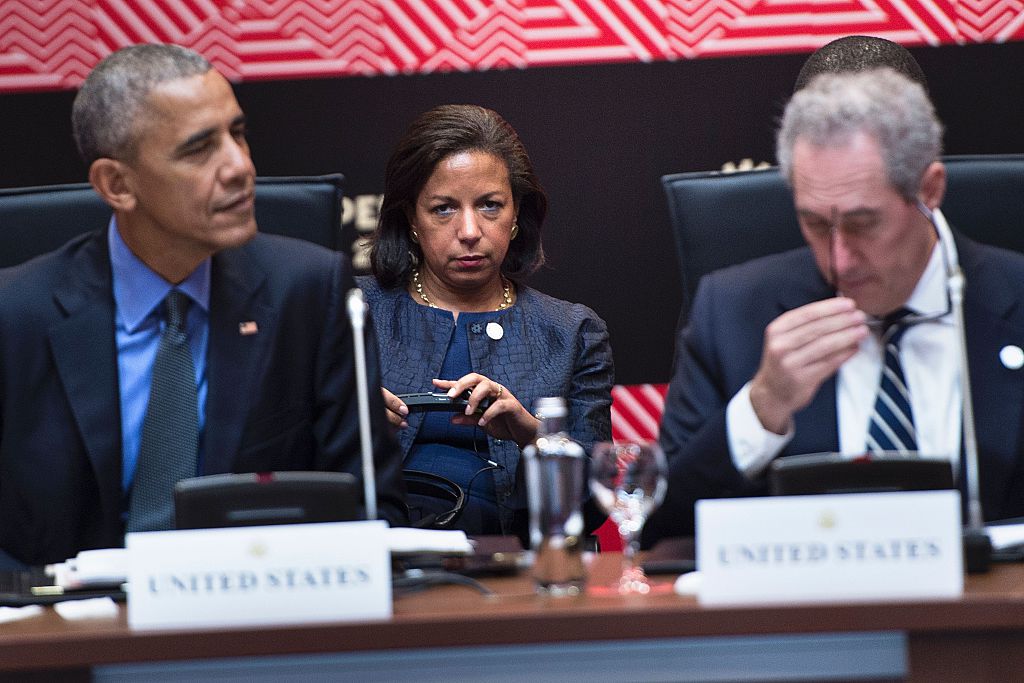 To date, Rice has not yet been formally called to testify in the House Intelligence Committee’s ongoing probe into Russian interference in the 2016 election, despite calls from members of both houses of congress. (RELATED: Rand Paul Calls On Susan Rice To Testify Over Unmasking Of Trump Officials)

“I don’t think should just discount how big a deal it is that Susan Rice was looking at these,” Sen. Rand Paul told reporters last week. “She needs to be asked, ‘did President Obama ask her to do this? Was this a directive from President Obama? I think she should testify under oath on this.”