UPDATE 4/13/17: An earlier version of this piece identified the reporter in question as NBC News’ chief foreign affairs correspondent Andrea Mitchell. Mitchell reached out to The Daily Caller to clarify that The Washington Post’s Carol Morello was in fact the target of Lavrov’s joke.

“My colleague Carol Morello was the brave journalist who started asking questions. Lavrov was looking right at her. I was on the opposite side of the room, behind him, out of sight. Perhaps I was a convenient foil, but I’m pretty sure I wasn’t his target.”

Russian Foreign Minister Sergei Lavrov took a jab at a reporter during a Wednesday meeting with Secretary of State Rex Tillerson.

Just after Lavrov sat down at the open press meeting, Carol Morello, who covers the State Department for The Washington Post, attempted to ask Tillerson a question. 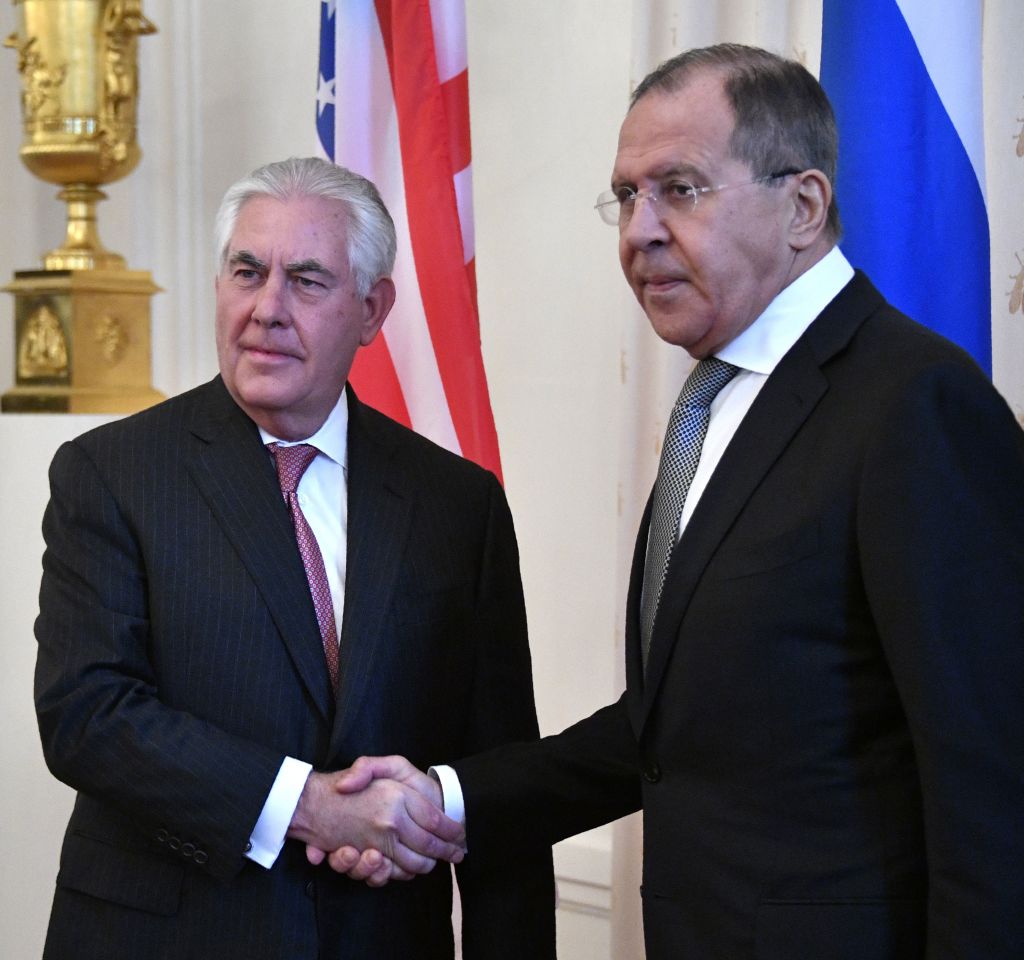 “Who was bringing you up?” Lavrov asked in response.

“Who has given you your manners?” he added with a grin.

As #Tillerson and Lavrov enter room for photo-op, reporter yells question at Tillerson. Lavrov asks “Who gave you your manners?” pic.twitter.com/2OJCRQrSzC