Sean Spicer told Greta Van Susteren in Washington, DC Wednesday that all options are on the table in regard to possible military action in Syria.

The MSNBC host had just pointed to President Trump “telegraphed to Assad and ISIS that he’s not going to go in,” when the White House press secretary clarified “that’s specific to ground troops.”

“I think going in and occupying Syria for the express purpose of regime change is something that the president has been very clear on throughout the campaign,” he continued. “I think to sort of try to extrapolate that, I mean this is something he talked about well into the campaign, about the use of force and the use of military troops and something like that, so that shouldn’t be a shocker.” 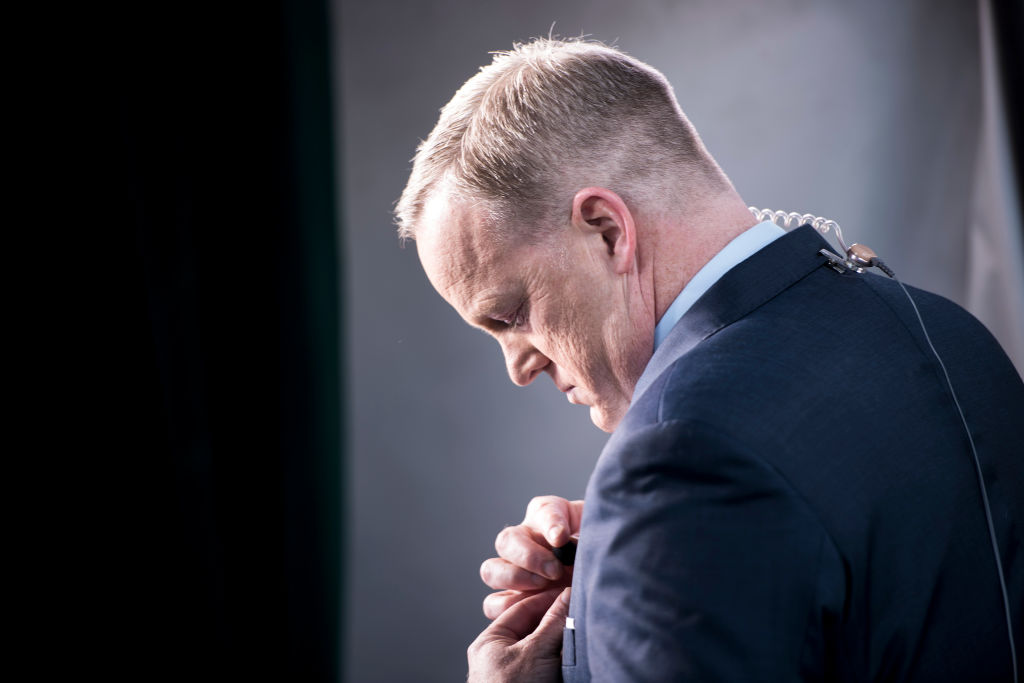 “So Assad should not take his comment that we’re not going to go into Syria that he’s not going to do another air strike,” Van Susteren pressed.

“Absolutely not,” Spicer answered. “100 percent… I think the president showed last Thursday night that he will use decisive, justified and proportional action to right wrongs.”