Sean Spicer has spent the past two days apologizing for saying that Adolf Hitler didn’t use chemical weapons.

Unfortunately for MSNBC’s Chris Matthews, that led to people remembering he’d said said the exact same thing back in 2013. 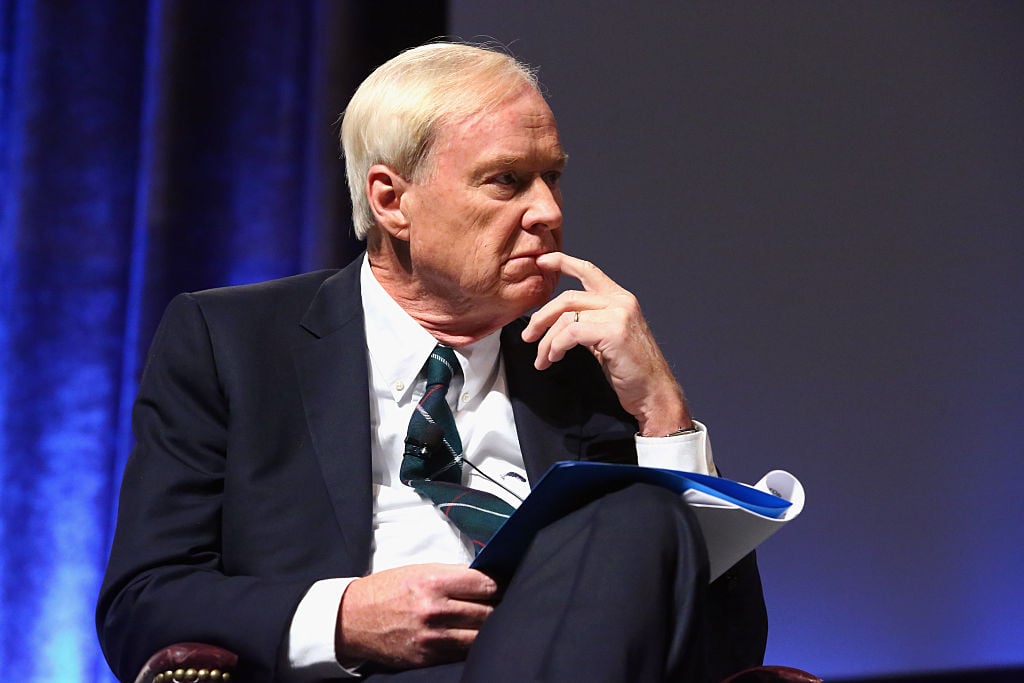 In an August 27, 2013 appearance on MSNBC’s Morning Joe, Matthews seemed displeased with Obama’s “red-line” policy in Syria and offhandedly mentioned that Hitler “didn’t use chemical weapons.”

Matthews then pondered what could stop a country like Syria from using nuclear weapons if mutually assured destruction wasn’t enough of a deterrent.

“If that doesn’t work, what does work?” he questioned.

To Matthews’ credit, he defended Sean Spicer after his Tuesday gaffe, explaining that the White House press secretary clearly “was talking about” the fact that Hitler “didn’t resort to [chemical weapons] in the battlefield.”