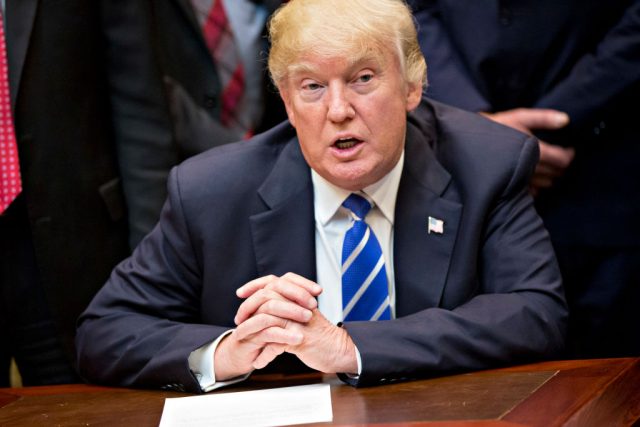 Centers for Medicare and Medicaid Services Administrator Seema Verma said Thursday that the president’s signature “shows he is keeping his campaign promises.”

“It’s an important step for the administration that shows they want states to be in charge of the decision making,” Verma told reporters.

Penny Nance, the CEO of Concerned Women for America, agreed that this is a states rights issue.

“We have been clear we want to shift funding from Planned Parenthood to community health centers,” Nance said.