Shortly after President Trump’s Thursday airstrike in Afghanistan, critics from both sides of the aisle began lamenting the enormous cost of the Massive Ordnance Air Blast Bomb, affectionately known as the “Mother of All Bombs.” 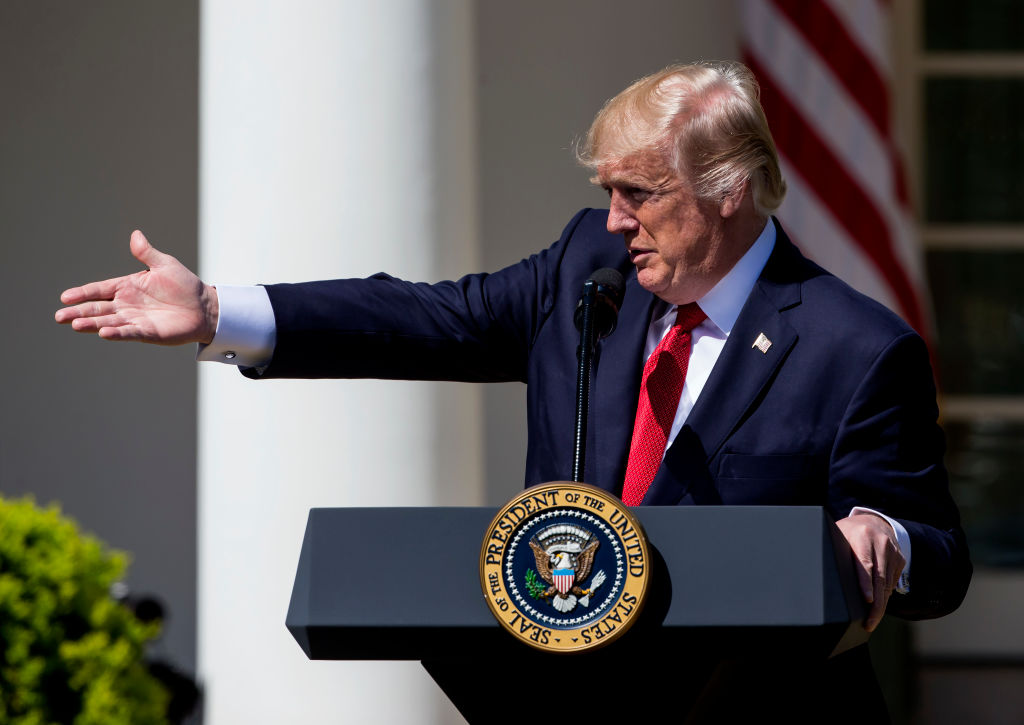 Initial figures priced the cost of the entire MOAB program at $316 million, which further broke down to a whopping $16 million per unit.

Reporting eventually revealed those numbers were nothing more than wild guesses extrapolated from the known costs of similar sized munitions, but they still reveal that the cost of Trump’s strike didn’t actually come close to rivaling that of a bomb from just a few months earlier. (RELATED: No One Really Knows How Much It Cost To Develop The MOAB)

That bomb is of course Hillary Clinton’s failed 2016 campaign, which — when all the dust settled — wracked up nearly $1.2 billion in bills. 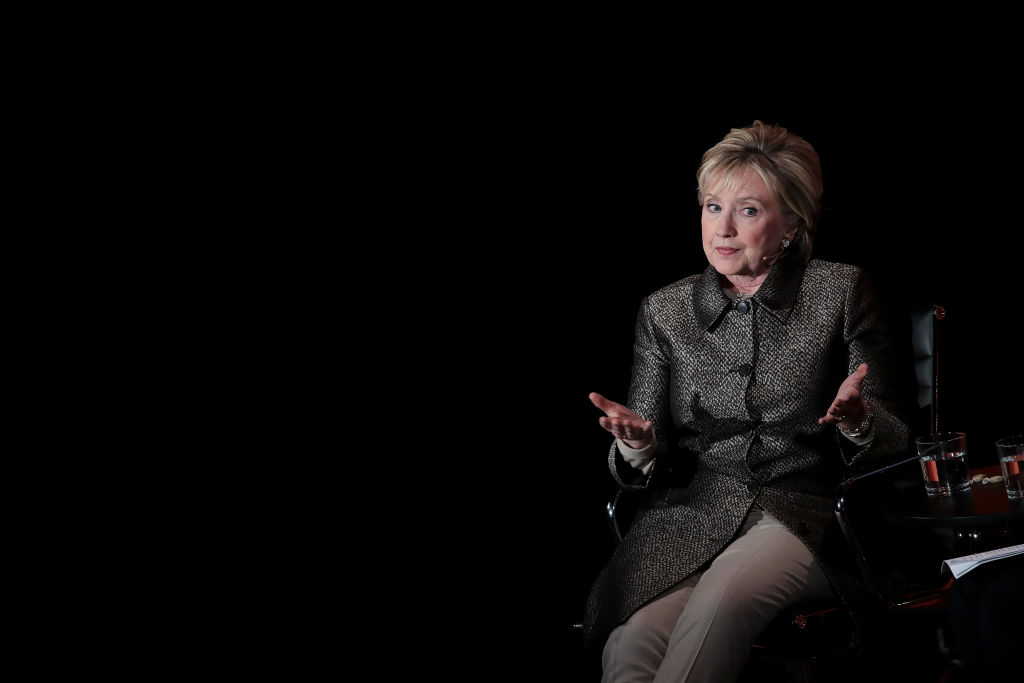 Clinton’s most expensive period came from October 20-November 8, when the former secretary of state managed to blow through $131.8 million. (RELATED: Trump Beat Clinton Spending Half The Money She Raised)

Conversely, President Trump only spent $600 million in total throughout the entire election.

In total, the 20+ candidates fighting Trump for the White House spent more than $6 billion throughout the campaign. (RELATED: This Is How Much The 2016 Campaign Cost, Per Voter)

According to Trump’s critics bandying about the aforementioned $316 million figure, that’s roughly the cost of 375 more ISIS-busting MOABs.