The Trump administration will no longer disclose the White House visitor logs, discontinuing a policy Barack Obama started in 2009.

The logs reveal who is welcome on the White House grounds. When asked in March when the Trump administration would resume releasing the logs, press secretary Sean Spicer said, “We are reviewing that now.” On Friday, an administration official announced the logs will no longer be made publicly available, citing “grave national security risks and privacy concerns.” 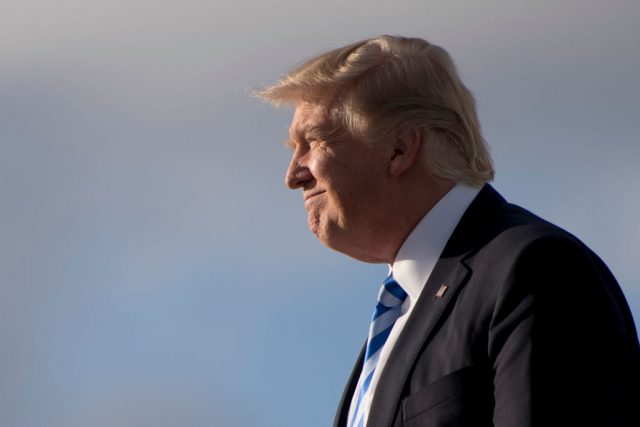 “By instituting historic restrictions on lobbying to close the revolving door, expanding and elevating ethics within the White House Counsel’s office, and opening the White House press briefing room to media outlets that otherwise cannot gain access, the Trump administration has broken new ground in ensuring our government is both ethical and accessible to the American people,” White House communications director Michael Dubke said in a statement.

“Given the grave national security risks and privacy concerns of the hundreds of thousands of visitors annually, the White House Office will disclose Secret Service logs as outlined under the Freedom of Information Act, a position the Obama White House successfully defended in federal court.” 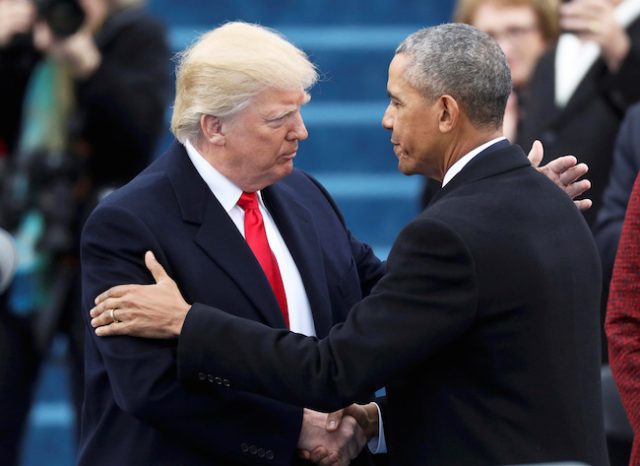 In a push for transparency, Obama became the first president to make the logs available. Each month, the White House posted the first and last names of people who had visited in the last 90 to 120 days, who they visited, and what time they checked in and out of the grounds.

“Americans have a right to know whose voices are being heard in the policymaking process,” Obama said at the time.

The logs revealed that long-time Russian ambassador to the United States Sergey Kislyak was welcome at the Obama-era White House at least 22 times between 2009 and 2016. Without that information publicly available, these records would not have been revealed for at least five years after he left office in January. (RELATED: Russian Ambassador Sergey Kislyak Appeared As Obama White House Visitor At Least 22 Times)

The logs were known to be an imperfect record of how often someone visited the White House — since scheduled, but unfulfilled appointments were often included — and the Obama administration retained the right to exclude specific names, like celebrities or candidates for federal judicial nominations.

“Unfortunately, this move is perfectly in line with the policy of the Obama White House to prevent these visitors logs from being processed and released under the Freedom of Information Act. President Trump should simply allow the Secret Service to apply FOIA to its White House visitor logs — The Secret Service can protect the personal privacy of some visitors while upholding the rule of law. This new secrecy policy undermines the rule of law and suggests this White House doesn’t want to be accountable to the American people.”