A young boy went out of his way to call CNN “fake news” Monday morning.

Our story’s hero — who appears to be one of the children present at Monday’s White House Easter Egg Roll — snuck into the background of a live shot featuring CNN’s senior White House correspondent Jim Acosta. 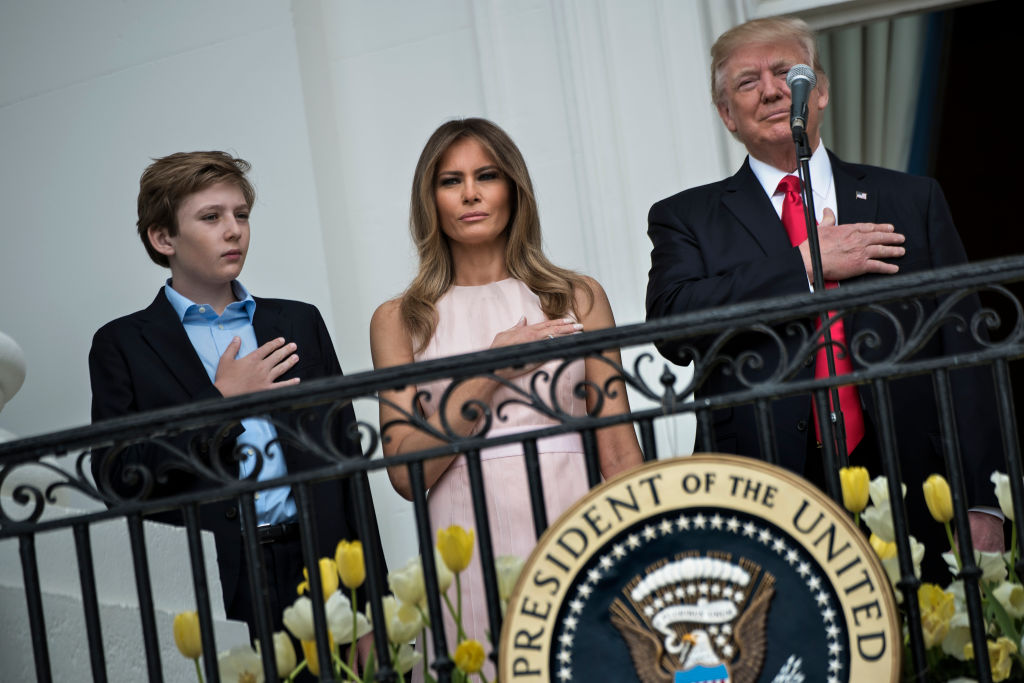 As Acosta broke down the Vice President Mike Pence’s trip to North Korea, the kid slid out from behind Acosta, threw up the X and mouthed “fake news,” twice.

It should be noted that the child might have been saying “fuck you,” not “fake news,” as reported by the Media Research Center.