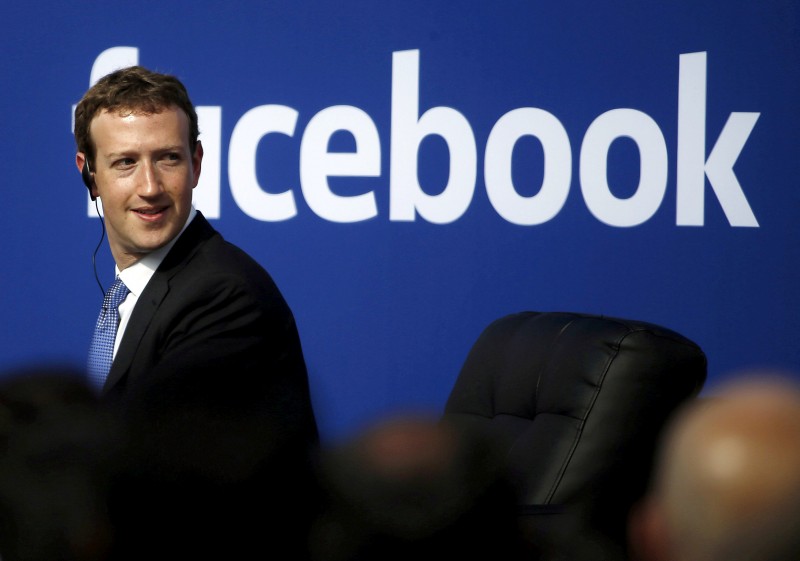 During his opening remarks at F8, the Facebook founder and CEO promised that users will one day be able to use a “direct brain interface” to operate the Facebook and Instagram platforms.

According to Zuckerberg, the DBI does exactly what the names suggests, namely allowing people to “communicate with nothing more than your mind.”

The technology, part of Facebook’s push towards installing an “augmented reality” for users, will not be available to the full public until “far in the future.” (RELATED: Zuckerberg Dreams Of ‘Telepathic Sharing’)

Zuckerberg mentioned that they will unveil further information on DBI during a second session on Wednesday, the final day of F8.