The January ceremony included dozens of events over a six-day period. A press release issued Tuesday hailed it as “one of the most accessible and affordable inaugurations for the public in recent history.” 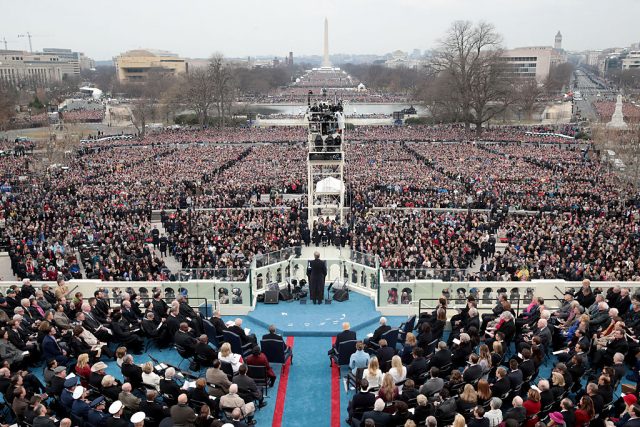 “The amount of funds raised for the inaugural celebration allowed the president to give the American people, those both at home and visiting Washington, a chance to experience the incredible moment in our democracy where we witness the peaceful transition of power, a cornerstone of American democracy,” committee chairman Tom Barrack said in a statement.

Though the committee didn’t reveal how much of the funds are left over, the remaining amount will be donated to charity.

Paperwork must be filed to the Federal Election Commission by Thursday.