Sheldon Adelson donated $5 million to Donald Trump’s inaugural committee, making it the single largest donation ever made to an incoming president’s inauguration. 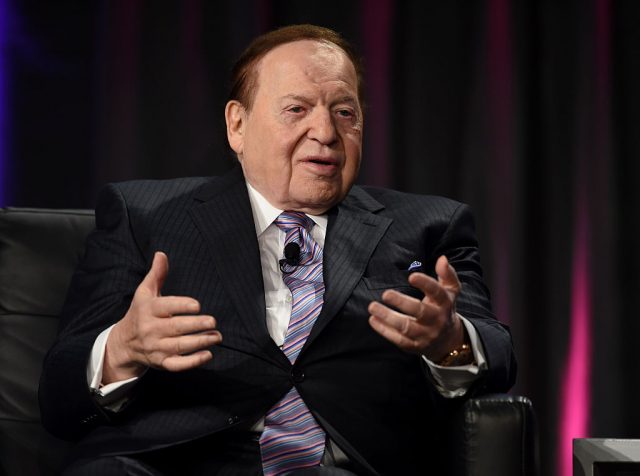 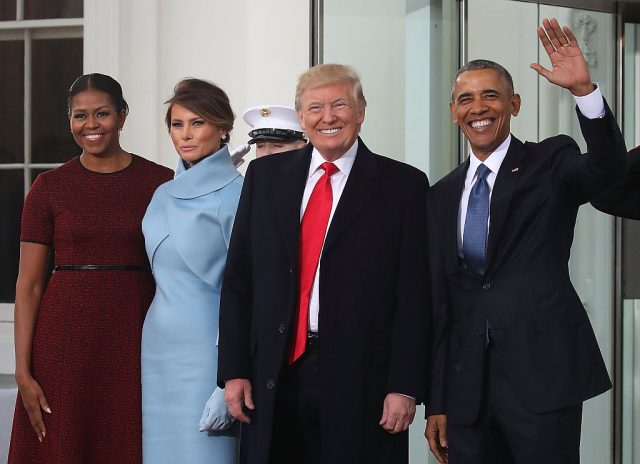 In his endorsement in the Washington Post, Adelson said he was endorsing Trump not because he agreed with him on every issue, but because America couldn’t allow “a third term” of Barack Obama “in the name of Hillary Clinton.” (RELATED: Adelson Just Endorsed Donald Trump For President)

“I’ve spent time talking to Donald Trump,” Adelson said. “Do I agree with him on every issue? No. But it’s unlikely that any American agrees with his or her preferred candidate on every issue.”

“You may not like Trump’s style or what he says on Twitter, but this country needs strong executive leadership more today than at almost any point in its history. The world is less secure than ever, and our allies have lost confidence in our ability to lead. The economy is not growing the way it should. The middle class is finding it harder and harder to get by.”