A Democratic lawmaker in Louisiana has submitted a bill to ban all public universities in the state from receiving money to license “official,” logo-bearing beer brands crafted by small, local breweries.

The lawmaker, Cedric B. Glover, introduced House Bill 610 in the state’s current legislative session in an effort to forbid Louisiana State University and the University of Louisiana at Lafayette from creating or renewing licensing agreements with breweries.

If the bill becomes law, one of the beers affected would be Bayou Bengal Lager, the “official” beer of LSU and a product of Tin Roof Brewing Company in Baton Rouge. It’s the company’s second-biggest seller.

Also affected would be Ragin’ Cajuns Genuine Louisiana Ale, the “official” beer of UL-Lafayette and a product of Bayou Teche Brewing in the tiny town of Arnaudville. 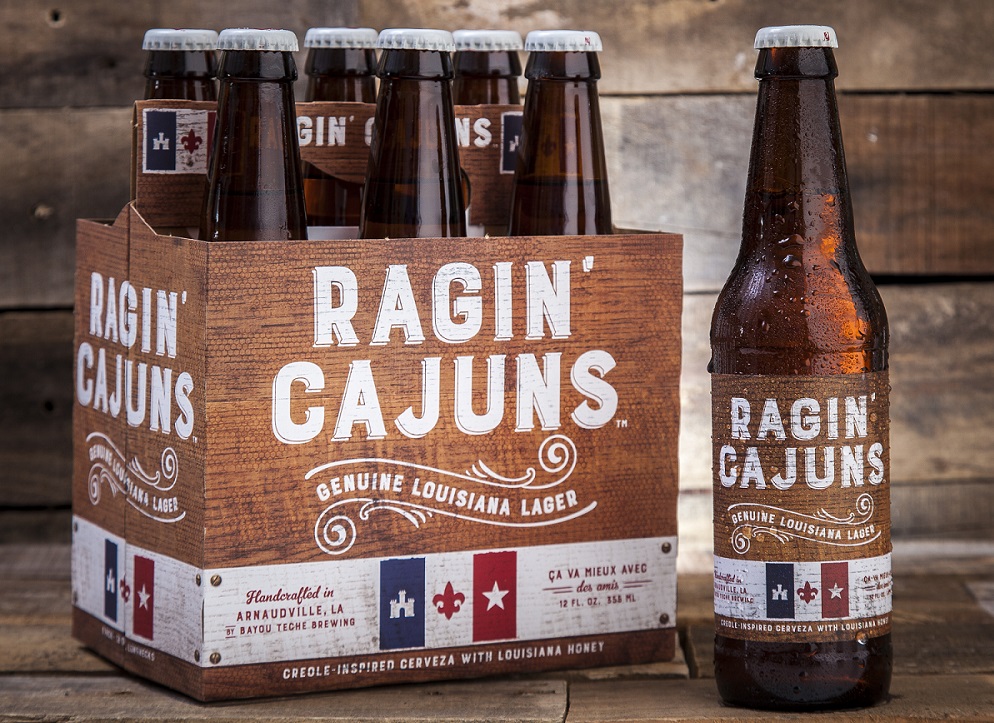 Supporters of licensing agreements between universities and local breweries observe that the licensing agreements generate additional revenue for the taxpayer-funded schools — at a time when Louisiana’s government is contemplating the 17th budget cut for higher-education funding in less than a decade.

LSU president F. King Alexander notes that 15 percent of all the revenue from Bayou Bengal Lager sales goes to the school’s coffers.

“We license lots of products; we’ll help you do that,” Alexander told The Advocate, a Baton Rouge newspaper. “Here, we have a local business, run by LSU alumni who we helped get started in our business incubator and who gives us 15 percent on one of the ales they sell. I don’t find a problem with that at all.”

There appears to be little love lost between Alexander and Glover, the legislator sponsoring the proposed ban.

Meanwhile, Glover says he believes in a steep wall between public universities and alcohol.

“Deep in my heart, I just know it’s wrong for us as a state to allow a public university to put our official stamp of approval on an alcoholic beverage,” Glover told The Advocate.

“Why would we have wanted to officially license and brand and tie an alcoholic beverage to a school?” Glover, a former mayor of Shreveport, also asked.

America’s various campus scolds see controversy in the licensing of school names for beer, Inside Higher Ed notes. They point to drinking by people under the age of 21 and binge drinking on college campuses.