“I am delighted to confirm that Linda Sarsour will indeed speak at our June 1 commencement at the Apollo Theater,” said Barbara Aaron, chief of staff to CUNY Graduate School of Public Health dean Ayman El-Mohandes, in a statement sent to The Daily Caller.

Sarsour, one of the main organizers behind January’s Women’s March on Washington, is the former executive director of the Arab American Association of New York.

In December 2016, Sarsour spoke at the 15th annual convention of the Muslim American Society and Islamic Circle of North America.

While there, she posed for a picture with Salah Sarsour, a member of the Islamic Society of Milwaukee and former Hamas operative who was jailed in Israel in the 1990s because of his alleged work for the terrorist group. (RELATED: Women’s March Organizer Recently Met Ex-Hamas Operative, Has Family Ties To Terror Group)

The U.S. government designated Hamas a terrorist organization in 1995. 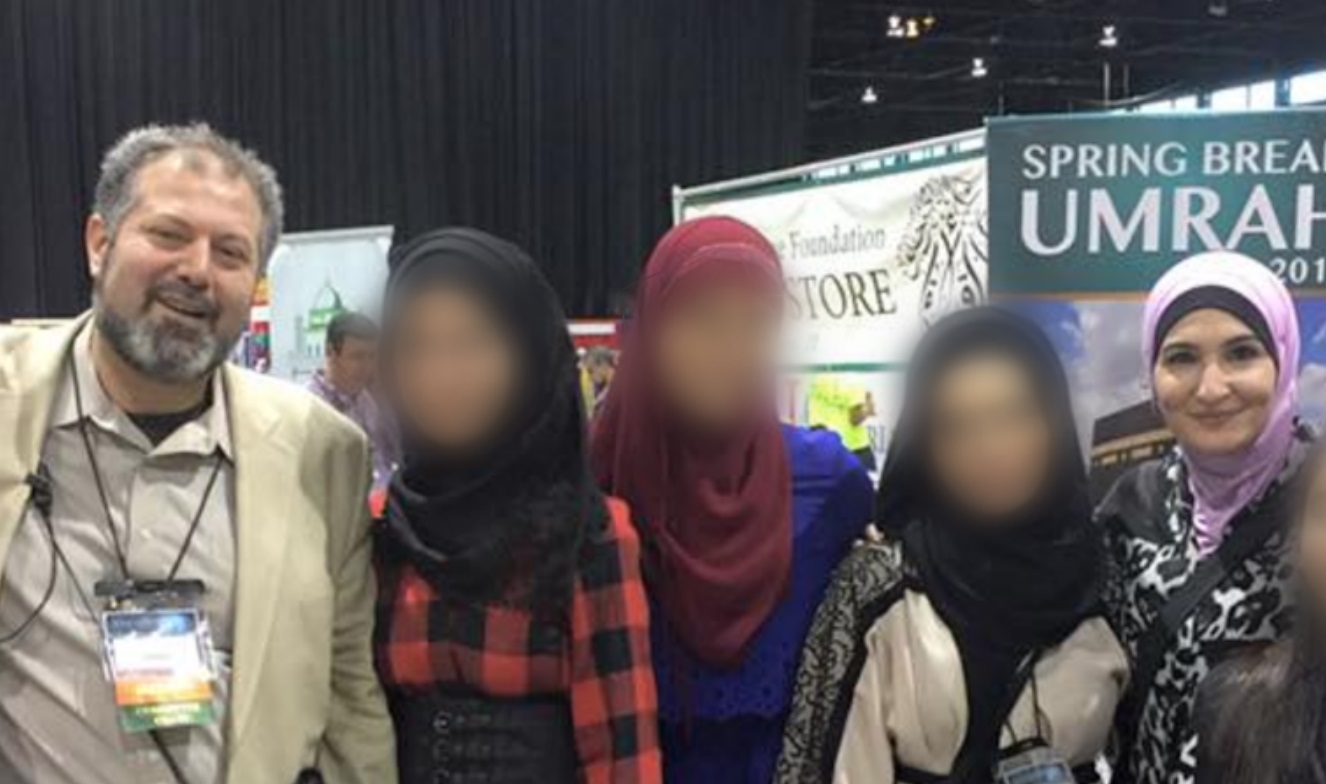 The FBI has alleged that Salah Sarsour, who resides in Milwaukee, raised money for Hamas during that period.

In 2001, the FBI named Salah Sarsour as a money man for the Holy Land Foundation for Relief and Development (HLF), a Texas-based group that served as a financial conduit for Hamas.

Linda Sarsour has suggested that she is not related to Salah Sarsour. However, Linda Sarsour has other family ties to alleged Hamas operatives.  In a 2012 interview with The New York Times, she acknowledged that she has cousins serving prison time in Israel because of their work for Hamas.

Linda Sarsour maintains that she has no connection to Hamas. She told the Times in 2012 that she would not have been appointed as an Obama “Champion of Change” if she had.

Linda Sarsour also has close ties to the Council on American-Islamic Relations (CAIR). In 2009, the civil rights group was listed by the U.S. government as an unindicted co-conspirator in a scheme that provided funding to the terror group Hamas.

In a now-deleted 2011 tweet, Sarsour once expressed the desire to “take away” a Muslim critic’s vagina.

Brigitte Gabriel is an anti-Muslim activist who founded ACT for America.

Hirsi Ali is a women’s rights advocate, a victim of female genital mutilation and a very vocal critic of Islam.

In 2014, Sarsour also gave a defense of Sharia Law, claiming that it consists of not eating pork, refraining from alcohol and following Islamic teachings.

In one tweet she wrote that sharia law is “reasonable.” Another showed that she favorably compared Saudi Arabia to the U.S. because Saudi Arabia grants women paid maternity leave. She downplayed the regime’s prohibition against women driving as no big deal.

10 weeks of PAID maternity leave in Saudi Arabia. Yes PAID. And ur worrying about women driving. Puts us to shame. http://t.co/xZAwgg6HXL

Last month, during an International Women’s Day protest which she co-organized, Sarsour was arrested outside Trump Tower in New York City.

In addition to the International Women’s Day protest, Sarsour was a principal organizer of “A Day Without A Woman,” a gender strike which largely fizzled.

Earlier this month, Sarsour spoke alongside — and gave a warm embrace to — Rasmea Odeh, an alleged member of the terrorist-designated Popular Front for the Liberation of Palestine. Odeh, 69, was convicted in Israel in 1970 of taking part in two bombings the year before, one at a supermarket in Jerusalem and another at the British consulate. Two Israeli students were killed in the supermarket bombing. Nine were injured in the two blasts.

After serving 10 years in prison in Israel, Odeh was able to immigrate to the United States.

Sarsour said she felt “honored and privileged to be here in this space, and honored to be on this stage with Rasmea,” reports the New York Post.

In 2014, Sarsour castigated the United States for caring that Odeh was a convicted terrorist.

Targeting, criminalizing, deporting torture victims like Rasmea Odeh reminds me once again how we lost our way as a nation. #Justice4Rasmea

In March, Odeh accepted a plea deal in which she will be stripped of her citizenship and be deported to Jordan. (RELATED: Left-Wing Darling And Convicted Terrorist Takes Plea Deal, Agrees To Deportation)

Sarsour, 37, was a delegate for Bernie Sanders at the 2016 Democratic National Convention.

No explanation for Sarsour’s public health expertise — or power — is given.

The Brooklyn-born daughter of Palestinian immigrants is the keynote speaker but will share the commencement stage with Chirlane McCray, the wife of New York City Mayor Bill de Blasio, and Mary Bassett, the commissioner of the New York Department of Health and Mental Hygiene.