Though the meal was not on the president’s schedule, the former governor of Alaska posted a photo of the three of them around the desk in the Oval Office. Trump’s son-in-law and senior advisor Jared Kushner was also in the room. 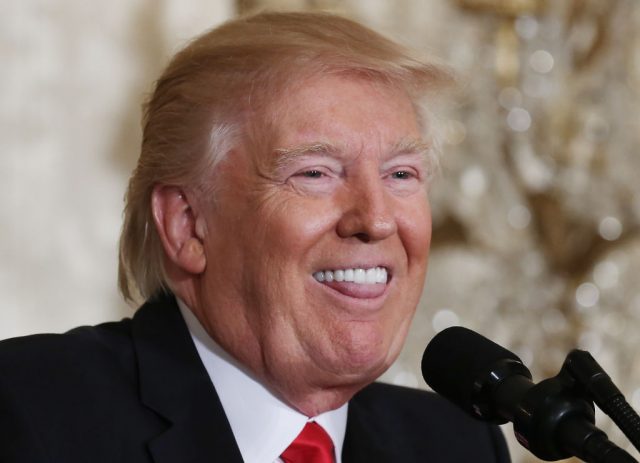 “A great night at the White House,” Palin said on Facebook. “Thank you to President Trump for the invite!”

The visit comes just days after Trump’s administration announced it will no longer disclose the White House visitor logs, discontinuing a policy Barack Obama started in 2009.

White House communications director Michael Dubke said it was in part because of “the grave national security risks and privacy concerns of the hundreds of thousands of visitors.” (RELATED: White House Will No Longer Disclose Visitor Logs, Breaking With A Policy Started By Obama)