Donald Trump’s base is rock-solid.

According to the results of the latest poll from the Washington Post, only two percent of his supporters regret voting for him last November. At least ninety-six percent of those surveyed still believe it was the right thing to do. 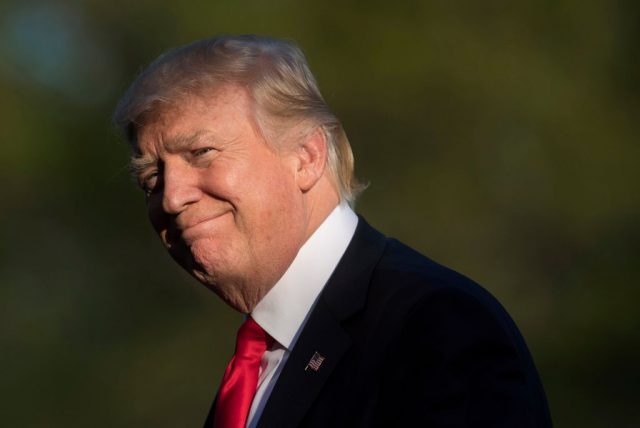 Though Trump’s approval rating in the Washington Post poll is 42 percent — the lowest recorded at this stage of a presidency since Dwight Eisenhower was in office — the number above shows that support from his base hasn’t wavered. 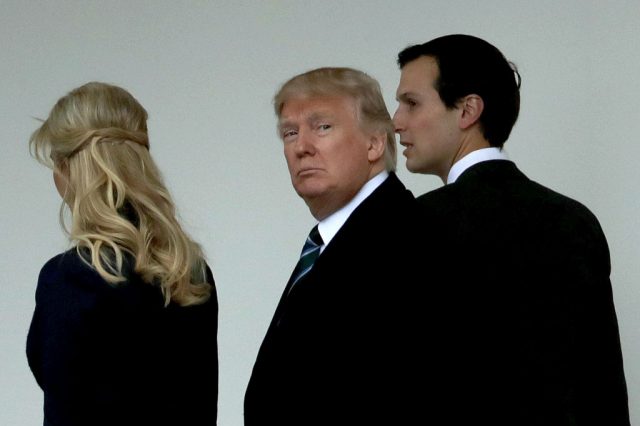 However, 61 percent disapprove of the president giving his daughter and son-in-law top positions in his administration. In March, Ivanka was named “assistant to the president,” while her husband Jared Kushner is his senior adviser who is running the newly minted Office of American Innovation.