Donald Trump would still beat Hillary Clinton if the president election was held today, according to the results of the latest poll conducted by the Washington Post. 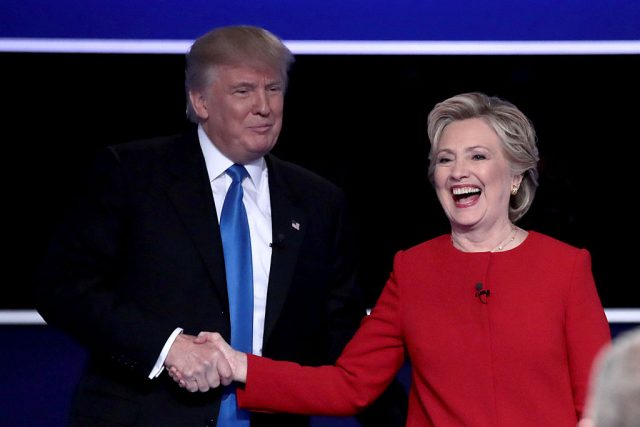 The outcome of the poll — which surveyed 1,004 adults nationwide — showed that only two percent of Trump supporters regret voting for him last November, while at least ninety-six percent still believe it was the right thing to do.

That means that Trump would beat Clinton 43 percent to 40 percent in a hypothetical rematch.

Trump noted the results of the poll on Twitter Sunday.

New polls out today are very good considering that much of the media is FAKE and almost always negative. Would still beat Hillary in …..