Jeff Sessions told a room full of attorneys in Washington, DC Monday that just because he and the Department of Justice have promised to crack down on illegal immigration, that doesn’t mean they won’t also prioritize cleaning up white collar crime.

“Focusing on these challenges does not mean we will reduce our efforts in other areas,” the Attorney General told attendees at the Ethics & Compliance Initiative’s annual conference. 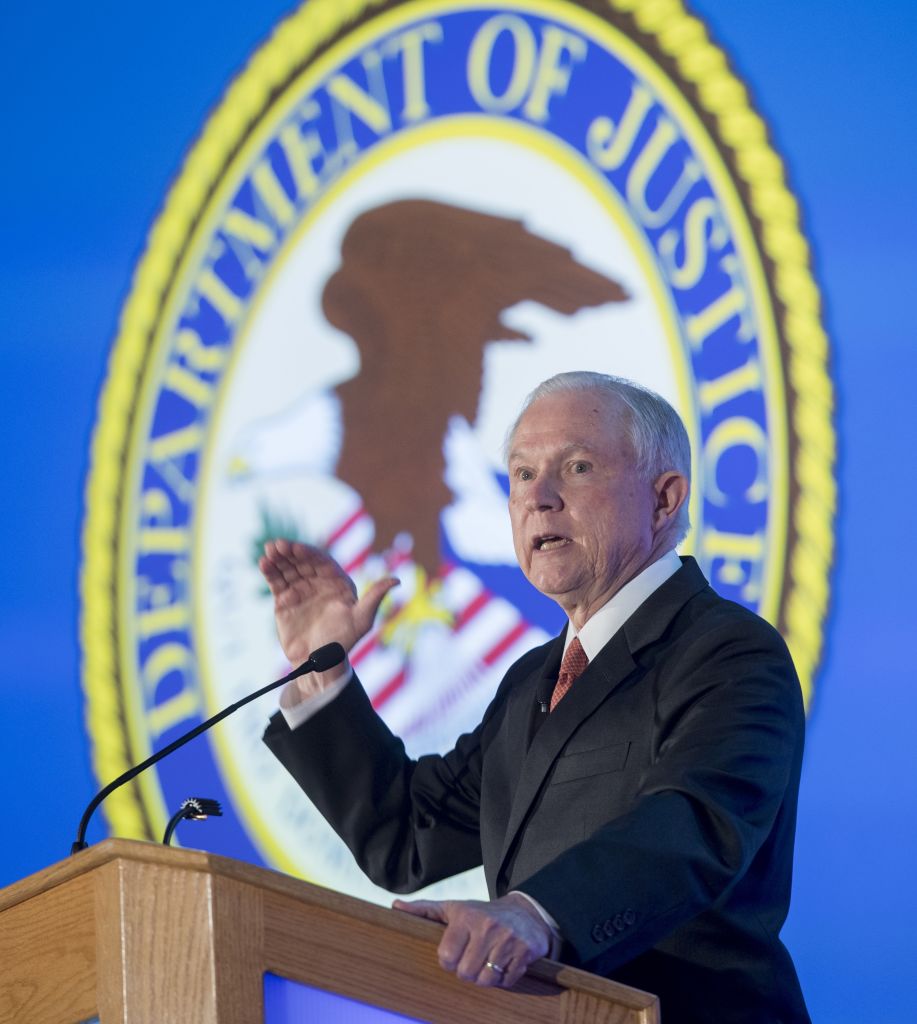 “We also have a responsibility to protect American consumers,” he continued. “These laws are in place for a reason. When they are broken, it has real consequences in peoples’ lives.”

“Companies should succeed because they provide superior products and services, not because they have paid off the right people.”

The Los Angeles Times notes that President Trump has has been a vocal opponent to the Foreign Corrupt Practices Act, which Sessions also committed to enforcing Monday.

Back in 2012, Trump told CNBC the FCPA is a “horrible law” that places American businesses at a “huge disadvantage.”