The agency announced Monday that the former “Fox and Friends” anchor has been named as its new spokesperson. 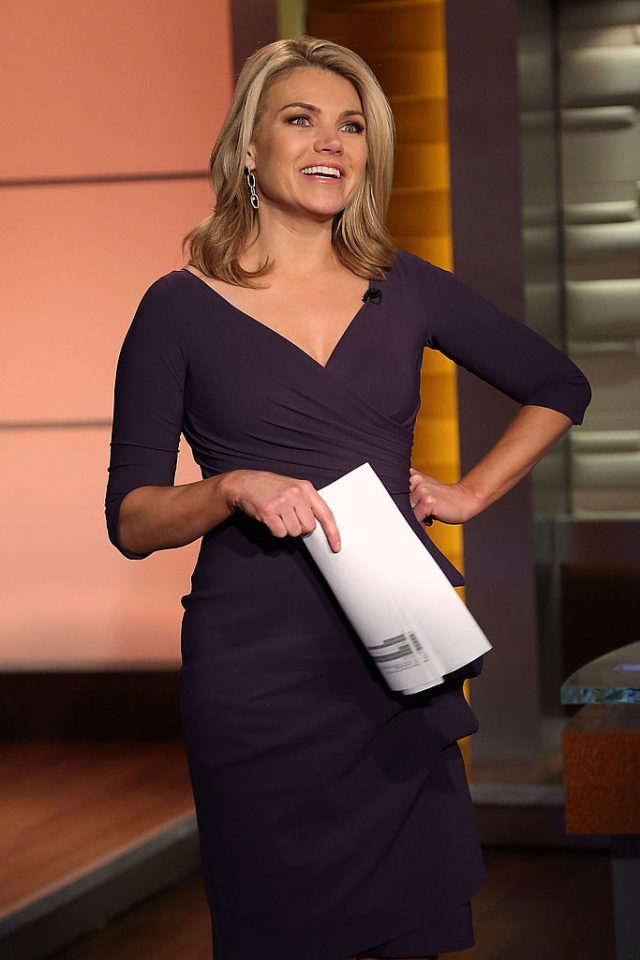 “The Department of State is pleased to welcome Heather Nauert as the new State Department spokesperson,” the statement read. “Nauert comes to the department with more than 15 years of experience as an anchor and correspondent covering both foreign and domestic news and events, including the 9/11 terror attacks, the war in Iraq, and the genocide in Darfur, Sudan.”

The agency noted that her experience on Fox News will be “invaluable” in her new position.

“Heather’s media experience and long interest in international affairs will be invaluable as she conveys the administration’s foreign policy priorities to the American people and the world.”