“You know, only people in the bubble talk about bubbles. It’s bubbles all the way down.”

— Jeryl Bier, freelance writer, The Weekly Standard. He was responding to The Atlantic‘s David Frum, who wrote, “Americans should know each other better generally. But ‘bubble’ talk too often fetishizes ways of life that became atypical by 1930.” See the Politico media bubble story they’re referring to here.

NYT‘s Glenn Thrush: Breitbart News is too legit to quit

“Media’s race/gender bubble (mostly upper middle class white male) is a million times more of a problem than being in mostly blue territoryThe two reporters who did the Politico media bubble story, for instance, Jack Shafer and Tucker Doherty, are both white men.” — Oliver Willis, ShareBlue, previously with Media Matters.

“So I’ve never lived anywhere where going to the DMV is a pleasant experience. @INBV in Angola today couldn’t have been easier.” — Jonathan Franks, a HUGE fan of The Mirror when he isn’t dealing with Montel Williams‘ baggage.

“Between @maggieNYT, @AshleyRParker, @GlennThrush and @costareports, we are seeing a wealth of revealing White House coverage. Respect.” — Jim Roberts, formerly with NYT, Mashable.

“Bill O’Reilly has a podcast for subscribers to his website, so your grandparents may call you tonight with a ‘computer question.'” — Late night CBS host Stephen Colbert. 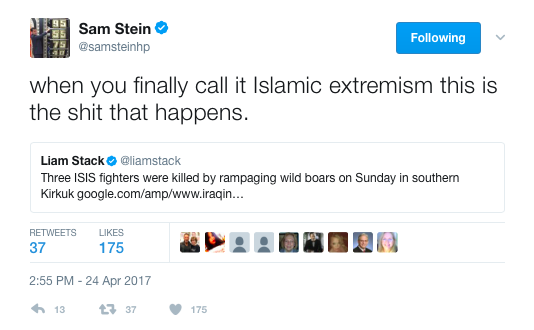 “Is it must me or has Mediaite regained its clever mojo from 4 or 5 years ago?!”

“I didn’t really like or respect Gawker but I still miss it. I bet I will feel surprisingly similar about O’Reilly.”

HuffPost reporter is pumped about the site’s makeover 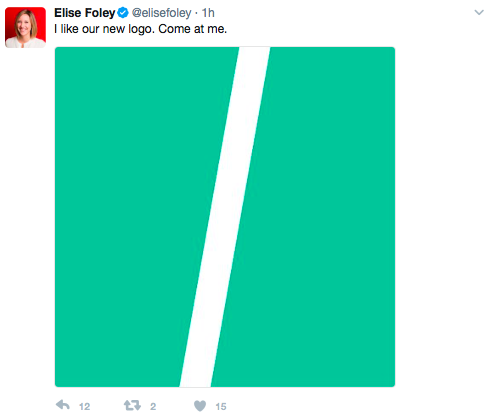 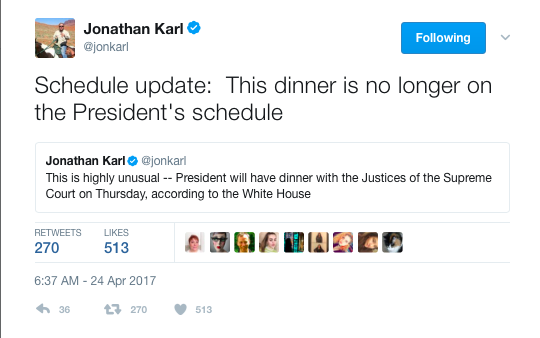