“We are deeply sorry for this unquestionably serious issue,” Yaroslav Goncharov, the founder and CEO of the company, told TechCrunch.

So I downloaded this app and decided to pick the “hot” filter not knowing that it would make me white. It’s 2017, c’mon guys smh#FaceApp pic.twitter.com/9U9dv9JuCm

The app allows users to upload a “selfie” or any picture of a face and transform the image by applying different filters. Some of the alterations are subtle, while others are far more extreme.

Besides the “Hotness” filter, others include adding smiles to people’s sheepish, closed-mouth smirks and changing the apparent gender.

I used FaceApp on the men of the GOP. I call it “Too Many Pams.” pic.twitter.com/nLvOjLGNXo

You can also “meet your future self.” 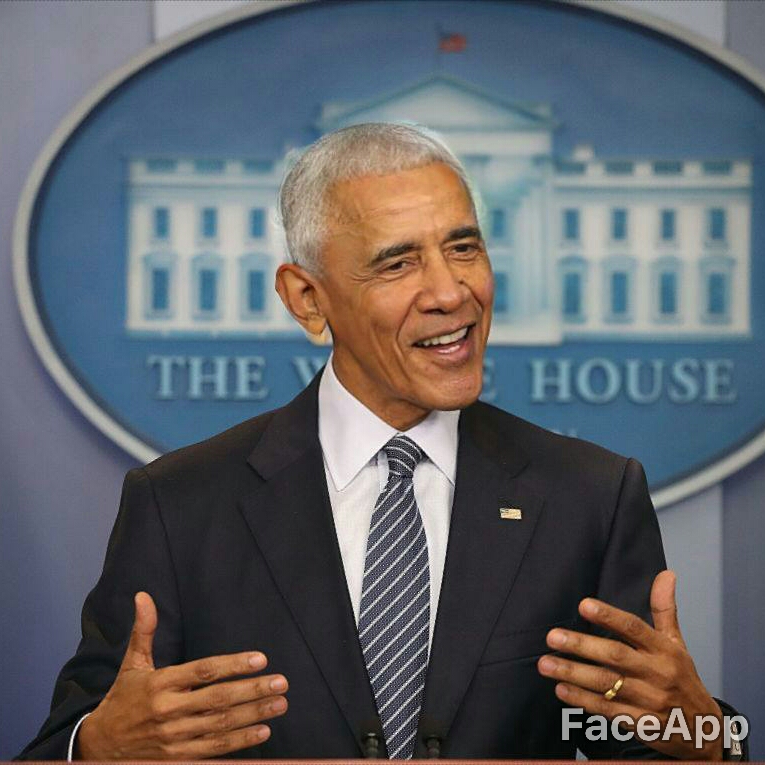 Several people are calling the app, specifically the “Hotness” filter, racist because the algorithm it uses is inherently implying that whiteness equates to hotness, or attractiveness.

So this app is apparently racist as hell. But at least I’m sassy. #faceapp https://t.co/I0L4yWWXaV pic.twitter.com/v1ME8H8seP

The “Hotness” filter was not available at the time of publication for The Daily Caller News Foundation, perhaps because the company removed it, or it isn’t available for the Android operating system.

The special effects are “an unfortunate side-effect of the underlying neural network caused by the training set bias, not intended behaviour,” Goncharov added, according to TechCrunch. “To mitigate the issue, we have renamed the effect to exclude any positive connotation associated with it. We are also working on the complete fix that should arrive soon.”

Nevertheless, the app still seems to have an ample fan base as it has reportedly surged in popularity in recent weeks. FaceApp is gaining approximately 700,000 news users a day, reports TechCrunch.

“I think it’s a fun app … I think it’s ridiculous that a lot of people complain about the “hot” filter … if you don’t like it, just uninstall it duh,” Ronna Fernandez, a five-star reviewer, wrote Tuesday on Google Play store. “Let’s bet that by next week they’ll be getting rid of the female and male filters too because it’s showing this is what a female/male should look like lol.”