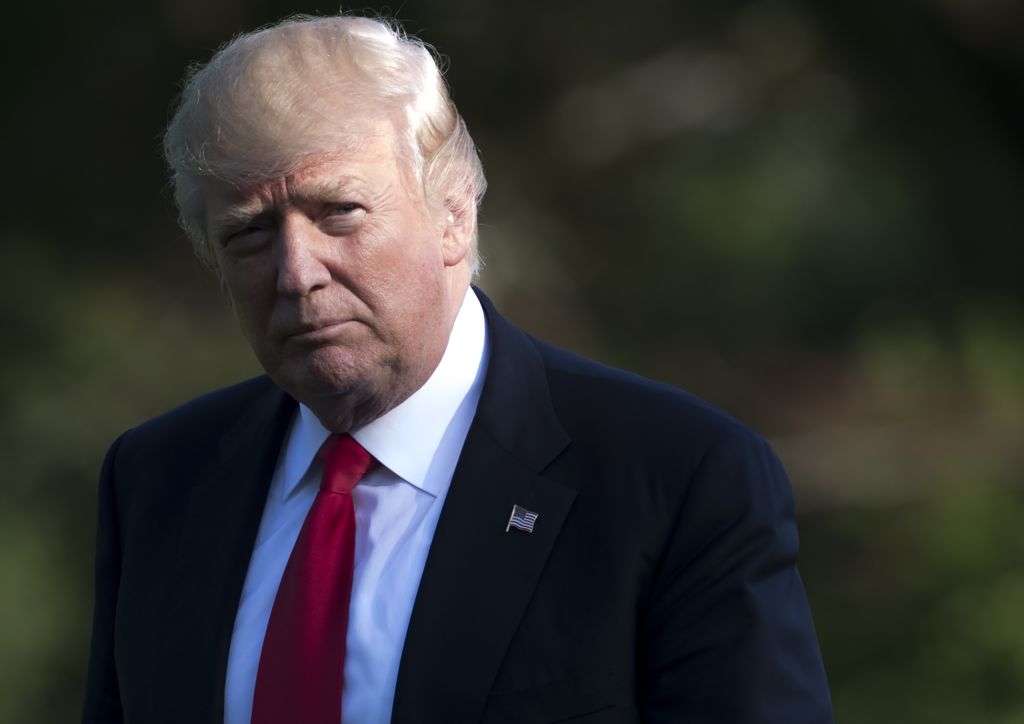 “North Korea disrespected the wishes of China and its highly respected President when it launched, though unsuccessfully, a missile today.” (RELATED: North Korea’s Latest Missile Test Never Even Made It Out Of Korea)

North Korea disrespected the wishes of China & its highly respected President when it launched, though unsuccessfully, a missile today. Bad!

North Korea’s launch came only hours after Secretary of State Rex Tillerson told the United Nations that the Trump administration is ready to “retake control” of Korea. (RELATED: Tillerson — ‘It Is Time For Us To Retake Control Of The Situation)

“I urge this council to act before North Korea does.”

“With each successive detonation and missile test North Korea pushes northeast Asia and the world closer to instability and broader conflict,” he added. “The threat of a North Korean attack on Seoul or Tokyo is real.”