Congressional leaders reached an agreement Sunday night on a spending deal that would fund the government through the end of September and avoid a looming shutdown.

The money for border security is only for technology investments and repairs to existing fencing and infrastructure, not the construction of Donald Trump’s much promised wall. 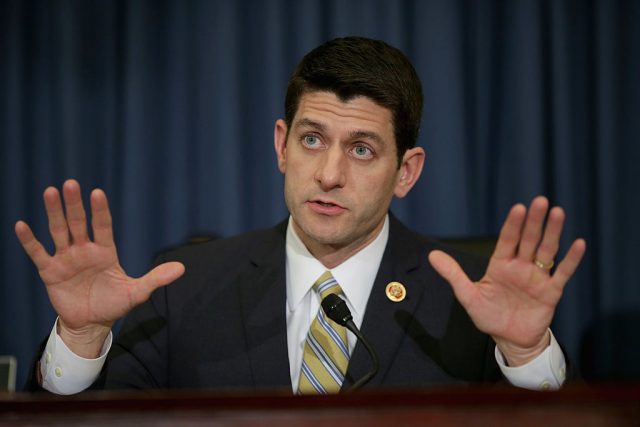 Congress is expected to vote on the roughly $1 trillion package early this week. (RELATED: White House Is Preparing For A Potential Government Shutdown Next Week)

“This agreement is a good agreement for the American people and takes the threat of a government shutdown off the table,” Sen. Chuck Schumer said. “The bill ensures taxpayer dollars aren’t used to fund an ineffective border wall, excludes poison pill riders and increases investments in programs that the middle class relies on, like medical research, education and infrastructure.”

Though he originally insisted that the deal include funding for the border wall, Donald Trump later signaled that he was willing to delay funding for the wall in order to pass a spending bill. (RELATED: Trump Indicates He’s Open To Delaying Border Wall Funding In Order To Avoid Government Shutdown)