Rodrigo Duterte may not accept Donald Trump’s invitation to visit the White House after all.

The president set off alarm bells when he invited the controversial leader of the Philippines to visit Washington during their “very friendly conversation” Saturday. However, Duterte was noncommittal when he was asked if he would accept because he is “tied up” with a busy schedule. 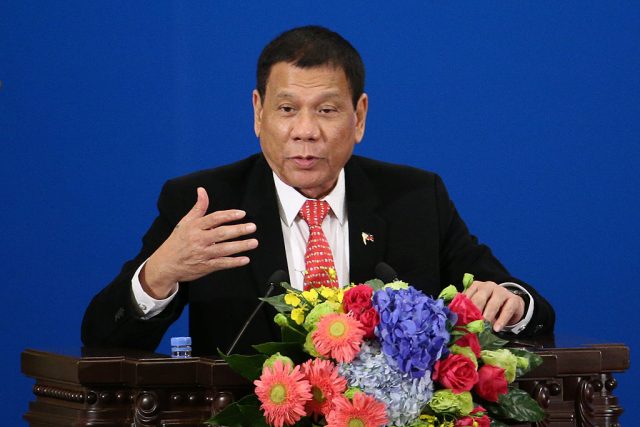 “Our greatest chance there of getting some dialogue with America and North Korea would be through the intercession of China,” he added. 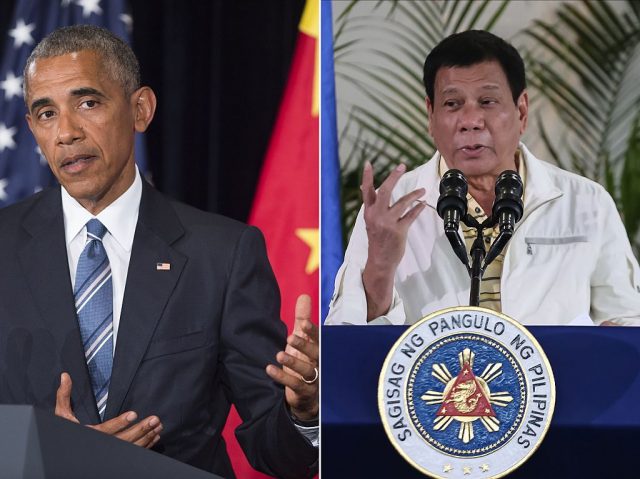 Barack Obama canceled a meeting with Duterte last year after he went on an expletive-laden rant — calling him a “son of a whore” — after Obama suggested that security forces in the Philippines were not following international law when handling the killings of those suspected of involvement in the drug problem.

“It was not a distancing, but it was rather a rift between me, maybe, and the State Department and Mr. Obama, who spoke openly against me,” Duterte said Monday. “Things have changed. There’s a new leadership.”

Duterte’s war on drugs has resulted in countless deaths and raised human rights issues in the country since he took office a year ago.