She has signed with WME, the Beverly Hills talent agency co-headed by Ari Emanuel and Patrick Whitesell.

The news was first reported by The Hollywood Reporter, which stated that the agency will assist Hall with strategic TV opportunities.

This is the big league.

In recent days, NBC News President Noah Oppenheim has been trying to spin Hall’s departure as one that he feels badly about as he says the network really tried to keep her by offering her a “substantive” and “prominent” role.

A media industry source who is familiar with Hall’s thinking, however, strongly dispelled that notion as complete bullshit.

The source said Hall was earning far less than her male counterparts like Billy Bush and Carson Daly and doing far more work.

But all that NBC strife is in her past.

Just this morning, she started her week by calling a 91-year-old woman to wish her a happy birthday. 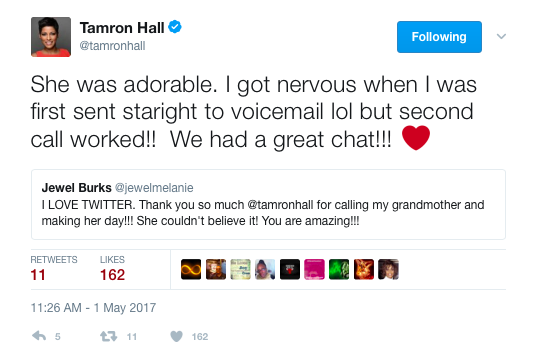 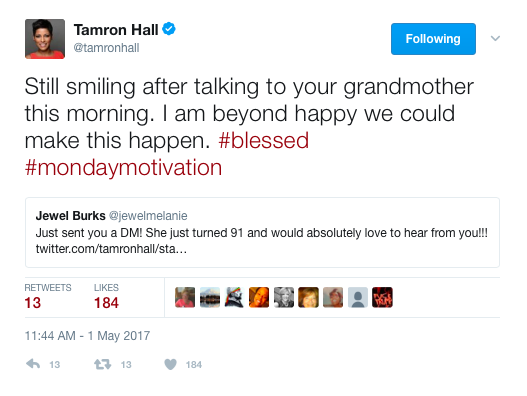