The U.S. Army has released images captured by a combat photographer just as a mortar exploded, killing her and four Afghan soldiers.

Spc. Hilda Clayton of the 55th Signal Company was taking photos of a live-fire training exercise in Laghman province, Afghanistan, in 2013 when a mortar round accidentally exploded in its tube. Her camera caught the exact moment of the explosion, which also killed an Afghan army photojournalist she was training at the time.

Clayton was kneeling in front of the mortar when it exploded, and the released photo shows exactly what she saw at that moment. 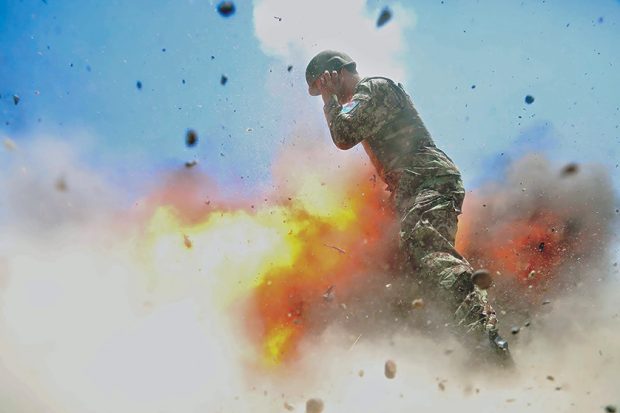 Her lens is seen in the bottom left corner of a second photo captured by the photojournalist she was training. 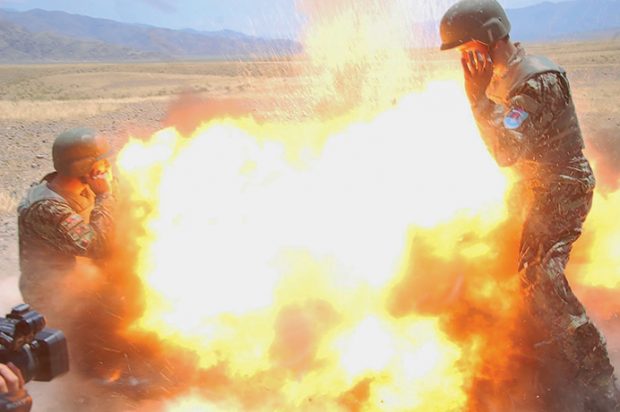 Afghan soldiers the moment a mortar round accidentally went off in its tube. Taken by an Afghan Army photographer. Source: U.S. Army

“Clayton’s death symbolizes how female soldiers are increasingly exposed to hazardous situations in training and in combat on par with their male counterparts,” said an Army statement. 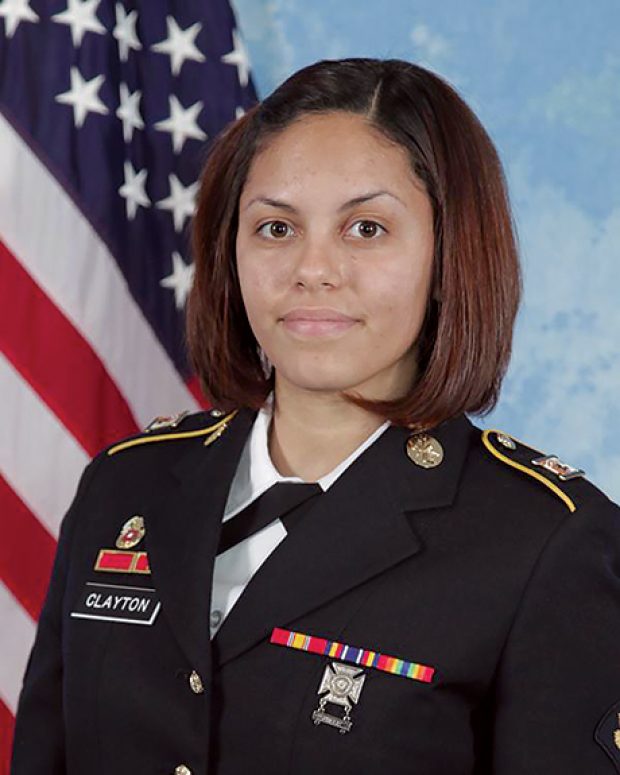 Spc. Hilda I. Clayton, 22, was the first combat documentation and production specialist to be killed in Afghanistan. Source: U.S. Army

Combat camera soldiers are trained to accompany combat soldiers in order to document the history of their operations.

The Army added Clayton’s name to Fort Meade’s Defense Information School Hall of Heroes and named an award for Combat Camera’s yearly competition after her.