Bill Maher wants to know why Hillary Clinton is coming back into the spotlight, after Clinton said Tuesday that she would be president today if it weren’t for Jim Comey’s letter and “Russian Wikileaks.”

“I don’t know why she needs to be coming back. She had her turn and it didn’t work out,” the host of HBO’s “Real Time with Bill Maher” told Jake Tapper Tuesday on CNN’s “The Lead.” (RELATED: Hillary ‘Takes Responsibility’ For Losing To Trump — Immediately Blames Comey And WikiLeaks [VIDEO]) 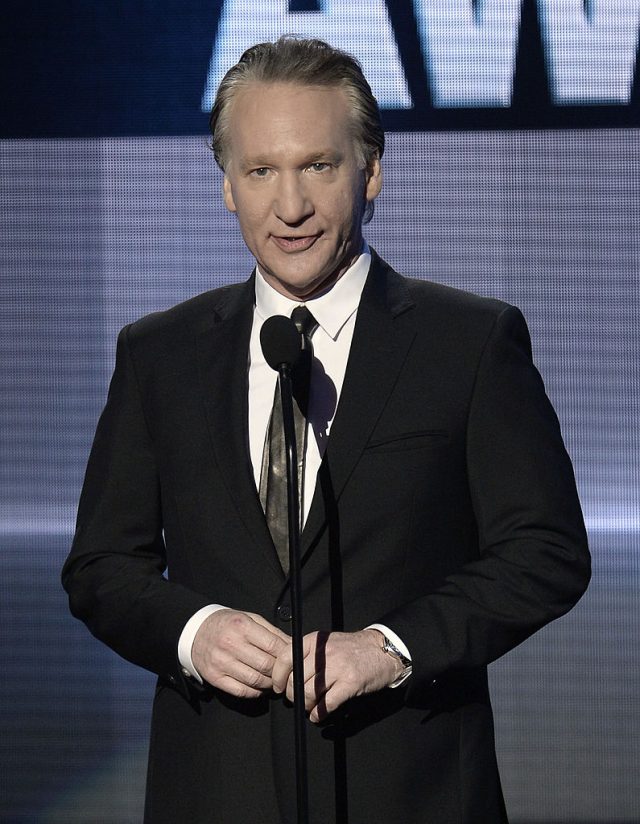 “I compared her to Bill Buckner,” he added. “The ball rolled through her legs. Having said that she’s right about the letter. I don’t understand why Director Comey didn’t release both.”

Bill Maher: I don’t know why Hillary is coming back…she had her turn, it didn’t work out https://t.co/yRxGsJRwMo https://t.co/fzwv5AZyU9

“You know he seemed to be in a tough place, I get it,” he continued. “He had to say something he thought eleven days before the election. Why not say that and then also mention the stuff about Russia with Donald Trump, that to me seemed to be the fair way to handle it.”

“I just hope they [Democrats] learn some of the important messages of 2016,” Maher said. “Like have a message. ‘At least we’re not crazy’ didn’t work. I think you need something more.”

“Ease up on the identity politics,” he added. “Make sure you look like you represent everybody, including the majority. And also go where the energy is in the party. ”

Bill Maher: Hillary Clinton is a “lovely lady, but she couldn’t fill the function room at the Olive Garden” https://t.co/01y0qoXfdo

“Hillary is a lovely lady, but she couldn’t fill the function room at the Olive Garden and there was a 74-year-old man who was getting crowds of 20,000 young people to come and see him,” he continued. “Rallies matter. Trump proved that. It shows something about what people want. She was not a great candidate. She acknowledges that herself.”